TEHRAN, December 28 -Turkish police detained 38 people, some of them Syrian citizens, over suspected links to Daesh in an operation on Thursday in the northwestern province of Bursa, the state-run Anadolu news agency said. 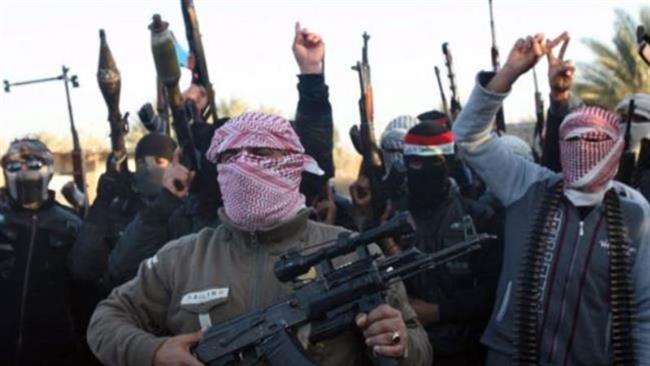 Daesh terrorists have carried out gun and bomb attacks in Turkey. Many foreign fighters passed through Turkey in recent years on their way to join the terrorist group in territory it controlled in Syria and Iraq.

A year ago, the group claimed responsibility for a New Year’s Day mass shooting by a lone gunman who killed 39 people in a packed Istanbul nightclub.

A trial of those allegedly behind the attack began this month.