TEHRAN, December 28 - China’s frequent military activity is causing regional instability, Taiwan President Tsai Ing-wen said on Thursday, adding that the island’s forces have been keeping a close eye on what they are up to. 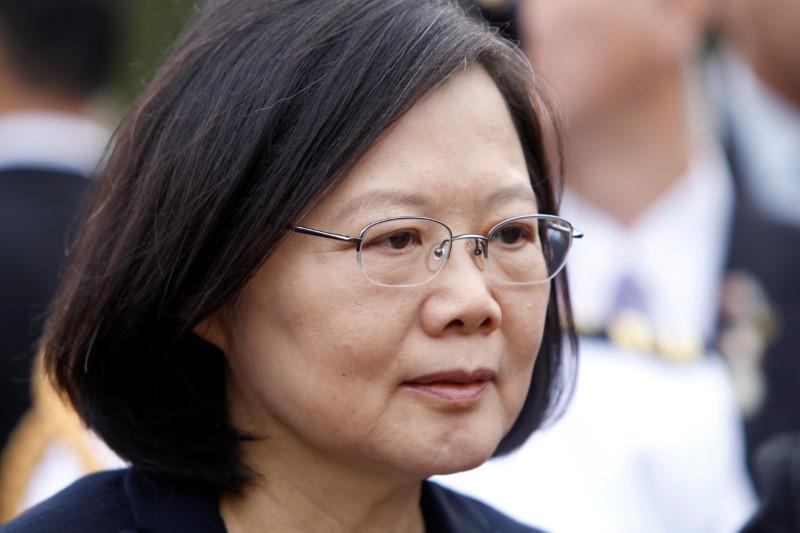 TEHRAN, Young Journalists Club (YJC) - China considers self-ruled and democratic Taiwan to be its sacred territory and has never renounced the use of force to bring what it views as a wayward province under Chinese control.

Beijing suspects her of pushing for the island’s formal independence, a red line for China. Tsai says she wants peace with the mainland, but that she will defend Taiwan’s security and way of life.

China’s air force has carried out 16 rounds of exercises close to Taiwan in the past year or so, Taiwan’s defense ministry said in a white paper this week. China’s military threat was growing by the day, it warned.

Beijing has repeatedly said its drills, which have also taken place in the disputed South China Sea and the Sea of Japan, are routine and not aimed at any third party.

Tsai, speaking to senior military officers in Taipei, said the island wanted peace but could “not have a single day without combat preparedness”.

“In this period of time, the frequent military activities of mainland China in East Asia have already affected safety and stability in the region to a certain extent,” Tsai said.

“Our country has always been a contributor to safety and stability in the region, this is why the national army has to keep an eye on movements of the Chinese military and take appropriate actions when needed to guarantee the safety of the country and region.”

China has warned Taiwan against “using weapons to refuse reunification” and its state media has given high profile to images of Chinese jets flying close to the island.

Tension rose this month when a senior Chinese diplomat threatened that China would invade Taiwan if any U.S. warships made port visits there.

Taiwan is well equipped with mostly U.S.-made weapons, but has been pressing Washington to sell more advanced equipment.

The United States is bound by law to provide Taiwan with the means to defend itself, to China’s distaste.

Proudly democratic Taiwan has shown no interest in being run by autocratic China, and Taiwan’s government has accused Beijing of not understanding what democracy is about when it criticizes Taipei.