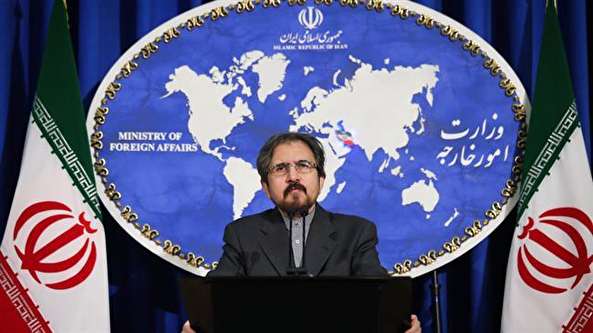 TEHRAN, Young Journalists Club (YJC) - “Attack on cultural and information centers which were decrying extremism and violent ideologies shows deep hatred and grudge of leaders and perpetrators of freedom of speech, wisdom, thought and unity of Afghan people,” he said.

He noted that the ill-wishers who have gone through heavy defeats recently believe that their interests are intertwined with chaos and unrest in the region and slaughter of innocent people.

He continued that vigilance of Afghan government and nation and unity of all groups as well cooperation of regional countries is the way to overcome the unlimited enmity by cruel terrorists.

A bombing attack on a Shia cultural center and the nearby office of a media outlet in the Afghan capital of Kabul has left at least 40 people dead and more than two dozen others injured.

Afghan officials and witnesses said the deadly incident took place in the west of the capital early on Thursday, when a bomber detonated his explosives among social activists who had gathered at the Tabayan social and cultural center for a meeting.

The Takfiri terrorist group of Daesh later claimed responsibility for the deadly attacks.