TEHRAN, December 29 - Italian President Sergio Mattarella dissolved parliament, setting the country on the path to a national election on March 4 that could lead to a hung parliament and a period of political turbulence. 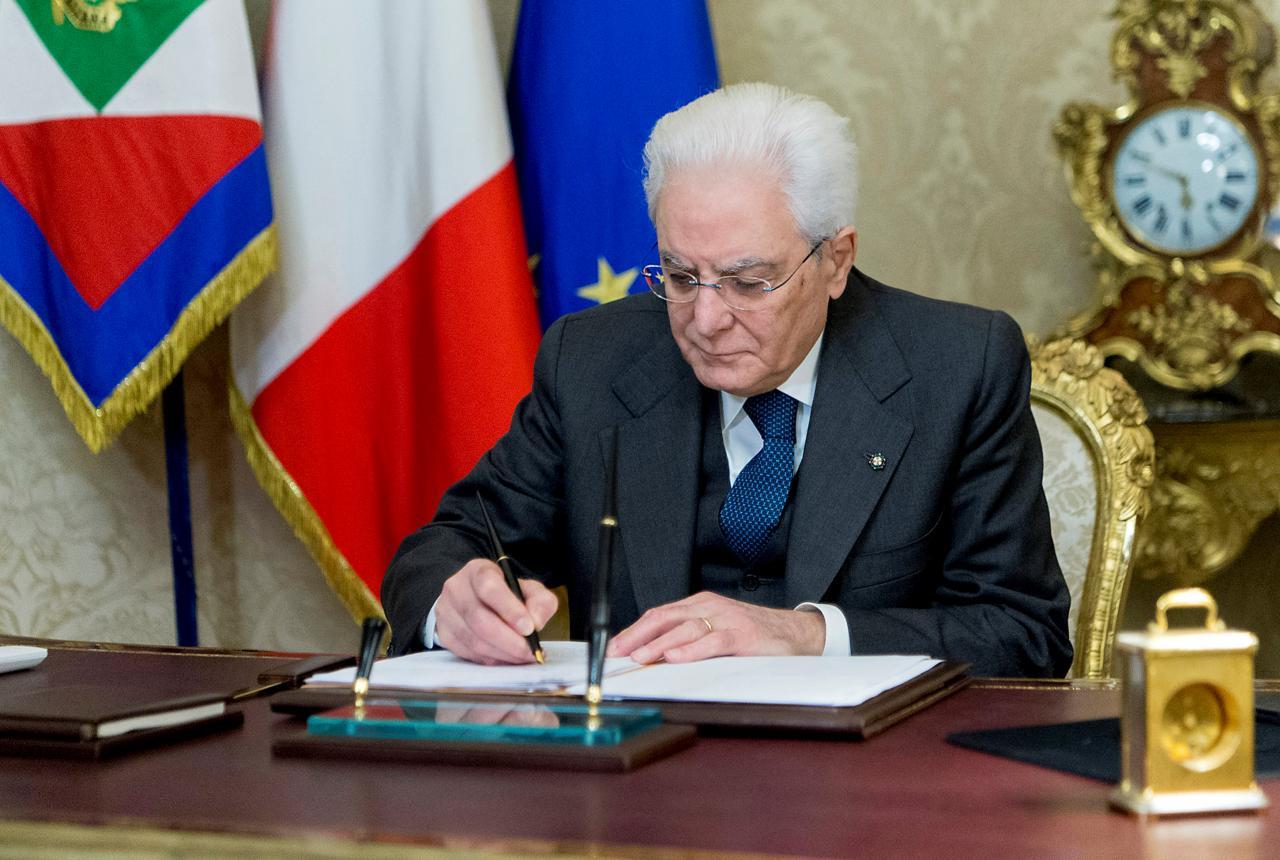 TEHRAN, Young Journalists Club (YJC) - The head of state signed a decree ending the legislative sessions in both houses of parliament, according to an emailed statement from Mattarella’s office.

At a cabinet meeting later, the government of Prime Minister Paolo Gentiloni set the election date, according to an official who could not be named because he was not authorized to comment publicly on the issue.

At a traditional end-of-year news conference earlier on Thursday, Gentiloni played down the risk of political turbulence ahead.

“We mustn’t dramatize the issue of political instability, which is certainly an issue but rather than being worried about it, we should tackle it knowing that we’re pretty much vaccinated against it,” Gentiloni said. Frequent change of government “is not a recent phenomenon and it hasn’t stopped our country growing,” he added.

The euro zone’s third-biggest economy, whose recovery is trailing most of its peers, risks a hung parliament after the ballot.

But neither Five Star, the Democrats headed by former Prime Minister Matteo Renzi, nor the center-right bloc would win a parliamentary majority, according to the surveys. A possible “grand coalition” of the Democrats and Forza Italia would not have a majority either.

Italy’s fixed-income assets have come under some pressure in recent months because of the risk of political instability ahead. The yield on Italy’s 10-year benchmark bond is currently the highest in the euro zone except for Greece. The yield rose 4 basis points to 1.96 percent at the market close Thursday.

Five Star wants Mattarella, whose task is to appoint a premier, to give it a mandate to try to form a government -- Italy’s 65th since World War II -- if it wins the most votes. However, Five Star has ruled out creating a coalition, saying it would instead seek external backing for its policies from all political forces.

Mattarella is under no obligation to hand a mandate to the leader of the party which comes out on top, according to a state official who could not be named discussing private matters. The president may first seek to establish whether parties can agree on a coalition with enough seats to govern, the official added. Mattarella’s options also include reappointing Gentiloni to lead a new government until fresh elections.

Gentiloni said Italy had managed to avoid “an abrupt end” to the five-year legislature “at a very delicate time in which the economy and our society in general were licking their wounds after a long recession.”

He side-stepped a question on whether he could serve as the head of a “grand coalition” after the vote. “Anything I say would be used against me,” he said. “I hope that my political group will obtain a great result and that this allows the formation of a government.”