TEHRAN, December 29 - China on Friday rejected accusations that it has helped Pyongyang skirt sanctions after US President Donald Trump claimed Beijing had permitted a transfer of oil to North Korea. 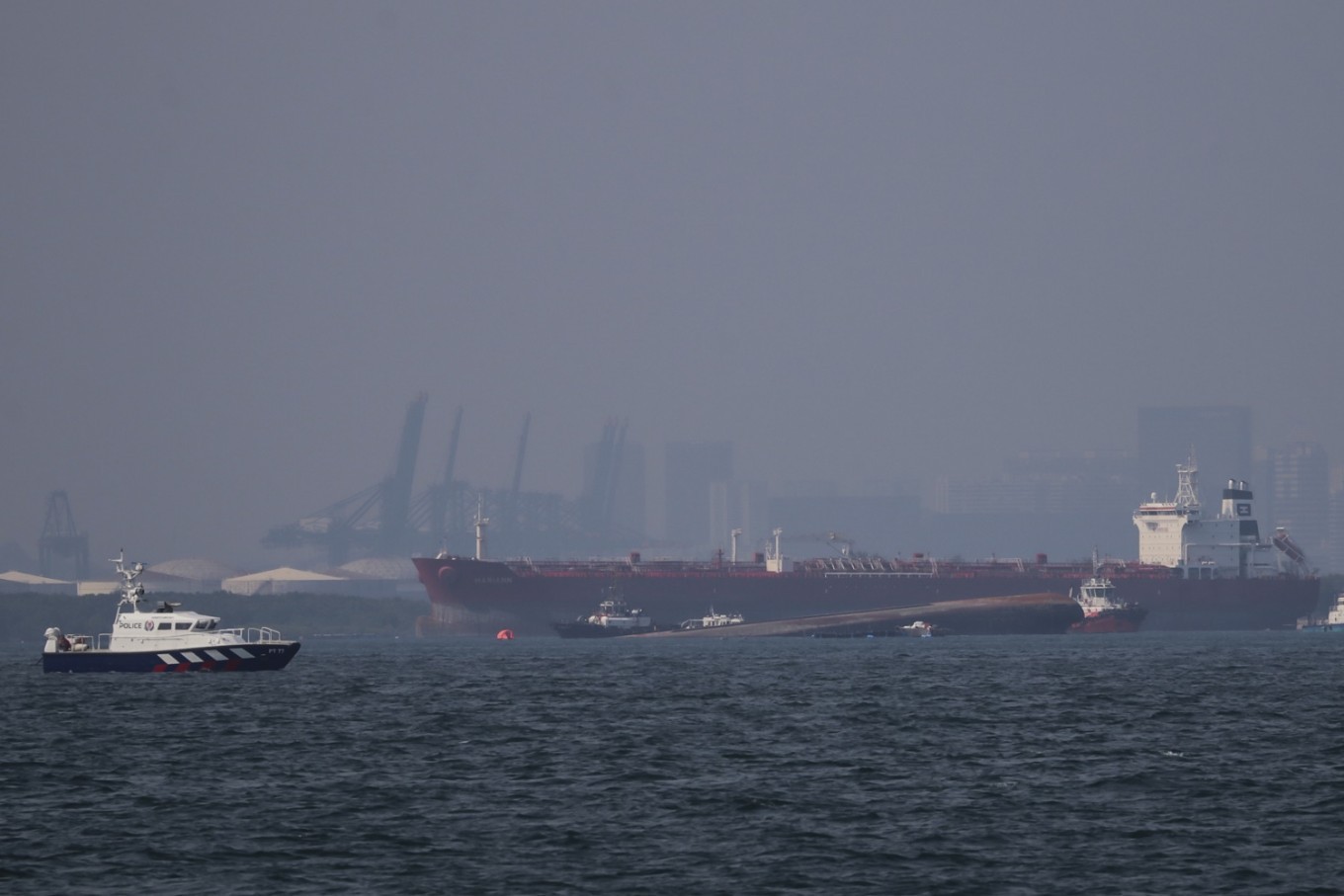 TEHRAN, Young Journalists Club (YJC) -  "Caught RED HANDED - very disappointed that China is allowing oil to go into North Korea," Trump tweeted on Thursday. "There will never be a friendly solution to the North Korea problem if this continues to happen!"

The US president later told the New York Times that he saw a report on the situation on Fox News that morning.

"The recent series of reports on this situation do not conform with the facts", Chinese foreign ministry spokeswoman Hua Chunying said, adding that Beijing did not allow its "citizens or companies to engage in any activities that violate" UN resolutions.

The United Nations and Washington have imposed a series of sanctions against North Korea over its nuclear and missile program in recent months.

Hua said China had looked into the report of a Chinese ship transferring oil to a North Korean vessel and found it to be inaccurate.

"There is no record of the (Chinese) vessel visiting a Chinese port" since August, Hua said.

"I think making pointless hype through the media is not conducive to enhancing mutual trust and cooperation."