‘Chinese, European financers to finalize deal with Iran on airplane’

TEHRAN, December 30 - Iranian Deputy Minister of Road and Transportation Asghar Fakhriyeh-Kashan said that two European and Chinese companies are going to finalize an agreement with Iran on airplanes. 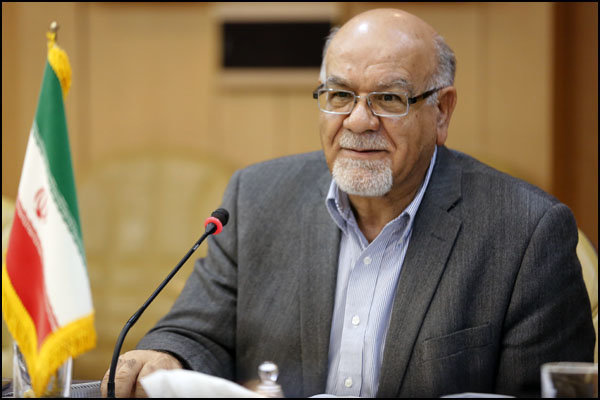 TEHRAN, Young Journalists Club (YJC) - 5 companies had been selected for finance in Iranian airplane agreements, he said, adding, two European and Chinese companies have been determined finally whose agreement is being finalized.

He made the remarks on the sidelines of arrival of two new airplanes to Iran.

“In Iran Air’s deals with Airbus, Boeing and ATR companies, the corporations had committed to provide finance for some airplanes of the agreement whose value and conditions are different comparing to common finances.”

What is said as finance by airplane manufacturers is a backstop finance which means when the buyer fails to provide the finance from other place, these companies start financing which is more profitable and needs less time.

He said that Iran is after providing the finance from other place regardless of commitments stipulated in the contract of these companies.