Russia says it has detained a suspect in St. Petersburg supermarket blast

TEHRAN, December 30 - Russia's FSB security service said on Saturday it had detained the individual suspected of organizing and carrying out a bombing that injured 13 people in a St. Petersburg supermarket this week. 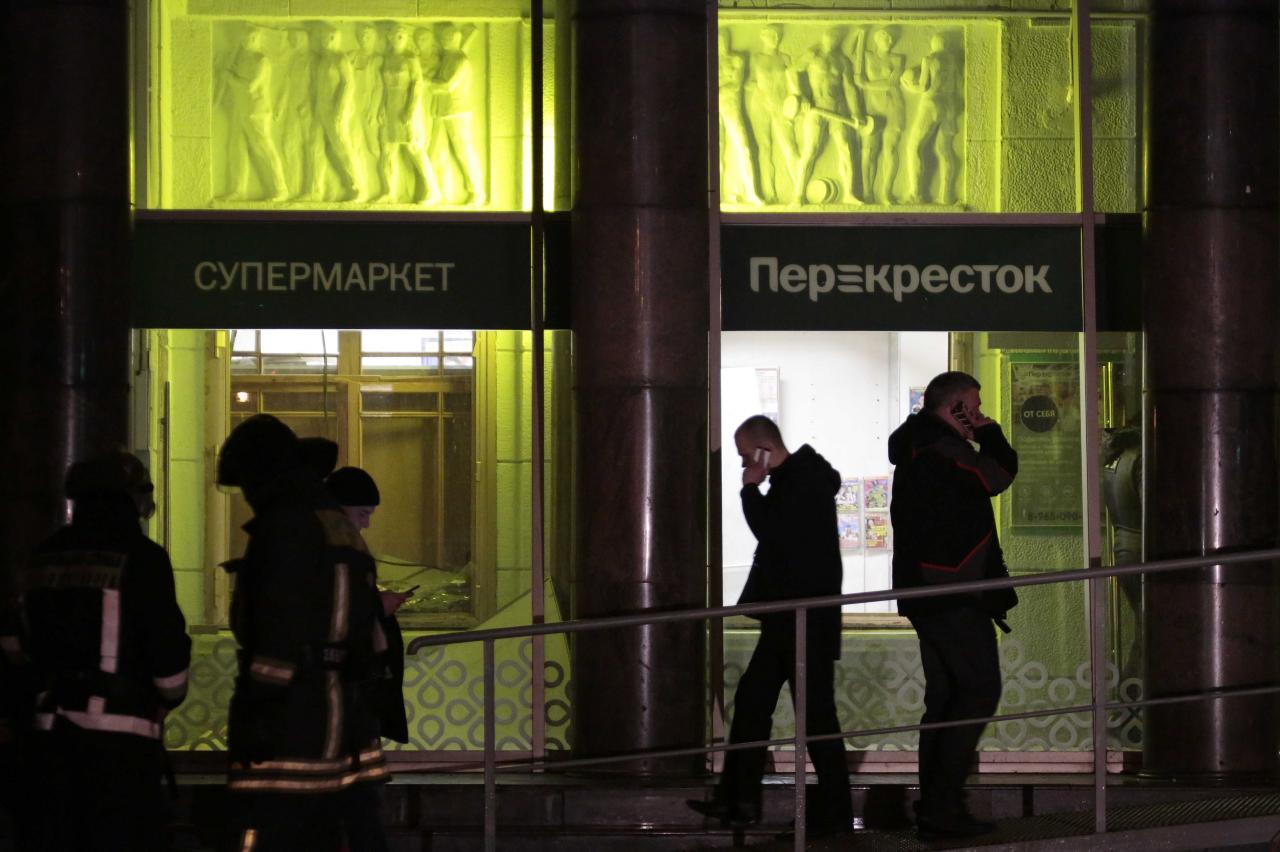 TEHRAN, Young Journalists Club (YJC) - The FSB said the suspect was detained on Saturday, but it did not provide details of the person's identity or location.

"The suspect has been handed over to Russia's Investigative Committee for further investigative procedures," the FSB said in a statement.

Investigators said they had begun questioning the suspect.

Daesh claimed responsibility for the blast, which took place on Wednesday in a St.

Petersburg branch of the Perekrestok supermarket chain. The group did not provide any evidence for its assertion.

The claim came after Russian President Vladimir Putin said the explosion, caused by what investigators said was a homemade bomb packed with pieces of metal, was an act of terrorism.

Russia has repeatedly been the target of attacks by Daesh, including one in April that killed 14 people when an explosion tore through a train carriage in a metro tunnel in St. Petersburg.

That attack was claimed by a militant group which said the suicide bomber was acting on the orders of al Qaeda.