TEHRAN, December 31 - After a meeting of Turkey, Qatar, and Sudan’s security commanders in Khartoum, Saudi Arabia sent its Deputy Minister of Defense to Sudan for consulting his counterpart. 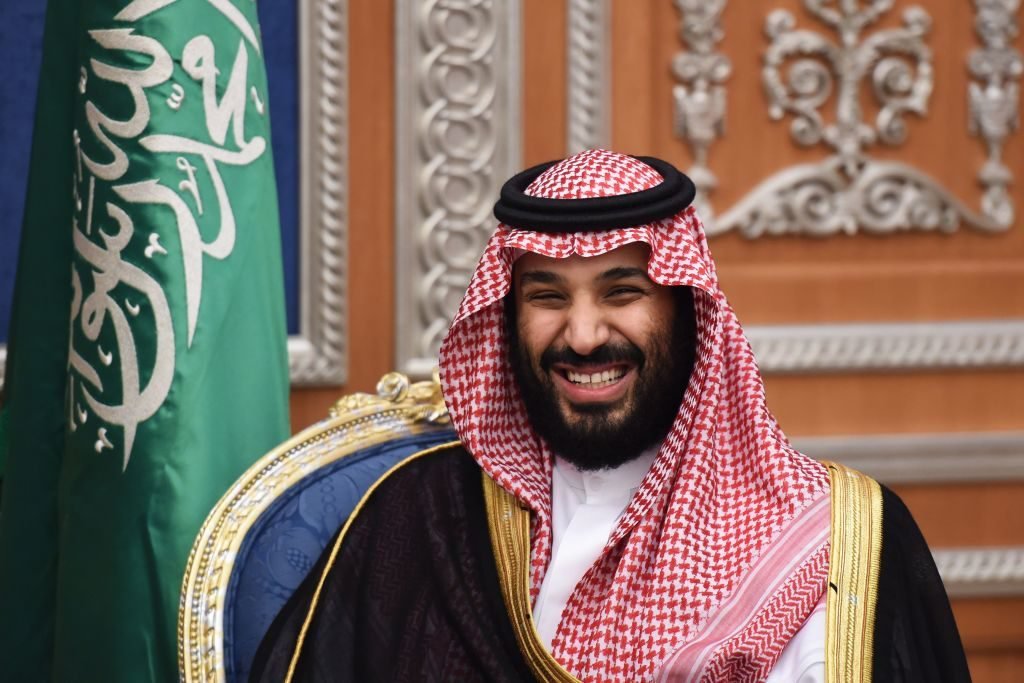 TEHRAN, Young Journalists Club (YJC) - According to Sputnik, Muhammad Abdullah al-Ayesh heading a military delegation met his Sudanese counterpart Avadh Muhammad Ahmad Bin Auf as well as a number of other officials and exchanged ideas about military and security affairs.

The event took place in the wake of Turkey’s President Recep Tayyip Erdogan to Sudan.