US Ex-DNC chair: Biden would 'win overwhelmingly' against Trump in 2020 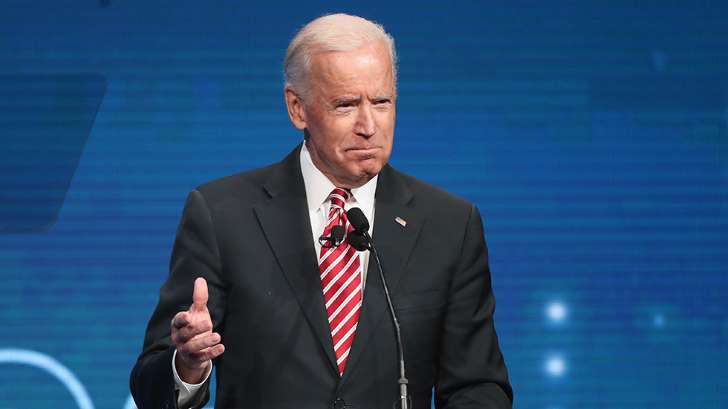 TEHRAN, Young Journalists Club (YJC) - In an interview with New York's AM 970 radio host John Catsimatidis, Rendell said Biden is the Democrats' "superstar" and has a real chance of winning in 2020.

"There's only one person I can say who will definitely win the election and has a superstar appeal in almost every state in the union, and that's Vice President Biden,"

Rendell said. "Of course, people say he's too old. But he's only a year and a half older than President Trump, and he's in infinitely better shape. I don't think age would be a factor in a Biden-Trump election."

"To me it's clear-cut - Joe Biden is our superstar. If he decides to run I think he will win overwhelmingly," he added.

Biden has become a frequent critic of Trump since his inauguration and many speculate he has his eyes on a presidential run. He has not officially thrown his hat in the ring, but has said he "may very well do it" if no one else runs that he think could win a general election.

But Rendell, who served as Pennsylvania's governor from 2003 to 2011, warned that the Democratic Party could alienate voters if they move too far left on the political spectrum, suggesting that it could drive right-wing Tea Party voters out to vote.

"What I think the nation is looking for," Rendell suggested, "is not left or right necessarily, but actual real answers to the problems and challenges that face us."