TEHRAN, January 1 - Serbian ambassador to Tehran said Sun. that Iran and Serbia have reached agreements on establishing a direct flight between the two countries’ capitals, aimed at promoting tourism. 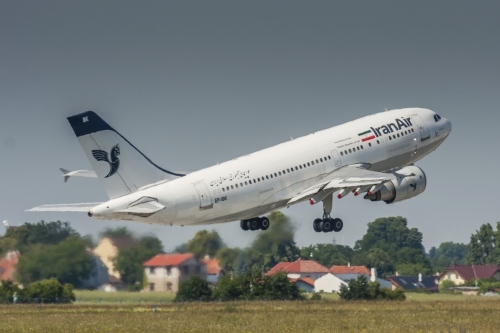 TEHRAN, Young Journalists Club (YJC) - Serbian Ambassador to Tehran Dragan Todorovics made the remarks in a meeting with head of Iran-Serbia parliamentary friendship group, Parvaneh Salahshouri, on Sunday in Tehran, adding that the visa abolition which came into effect in August has been an effective move to further promote tourism between the two countries.

He also noted the recent visit of the Iranian parliamentary group to Belgrade, saying that the visit had made a considerable contribution to facilitating relations between the public and private sectors of the two sides.

Parvaneh Salahshouri, for her part, deemed the visit of the Iranian delegation which was headed by her a success, saying that good agreements were reached between the two sides’ friendship groups for development of bilateral parliamentary ties.

She also voiced Tehran’s readiness to host the next meeting of Iran-Serbia parliamentary friendship group in a bid to facilitate and accelerate friendly relations between the two sides.