TEHRAN, January 1 - Hajj officials from Iran and Saudi Arabia held their first round of talks for the 2018 Hajj pilgrimage earlier this week. 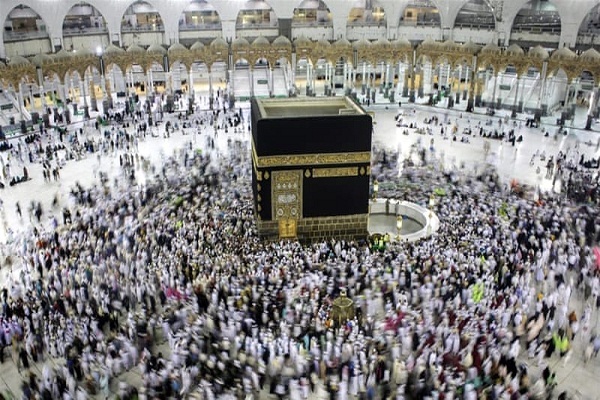 TEHRAN, Young Journalists Club (YJC) - According to Iran’s hajj and Pilgrimage Organization, a delegation led by Hamid Mohammadi, head of the organization, travelled to Saudi Arabia to discuss participation of Iranian pilgrims in next year’s Hajj.

The first round of talks between the two countries’ Hajj officials was held in Jeddah.

During the meeting, the Iranian delegation underlined the need for ensuring security and dignity of Iranian pilgrims in Hajj.

In 2016, over 1.8 million pilgrims attended Hajj, but Iranians stayed at home that year after tensions between Riyadh and Tehran boiled over following a deadly crush of people during the 2015 pilgrimage.

On September 2, 2015, thousands of people lost their lives in the deadly crush after Saudi authorities blocked a road in Mina during a ritual, forcing large crowds of pilgrims to collide.

The crush was the deadliest incident in the history of the pilgrimage.

Saudi Arabia claims nearly 770 people were killed, but officials at Iran’s Hajj and Pilgrimage Organization say about 4,700 people, including over 460 Iranian pilgrims, lost their lives in the incident.