TEHRAN, January 1 - Iranian President Hassan Rouhani stressed that the united Iranian nation will stand firm against a small group of foreign-induced rioters that have tried to hijack recent peaceful protests in the country. 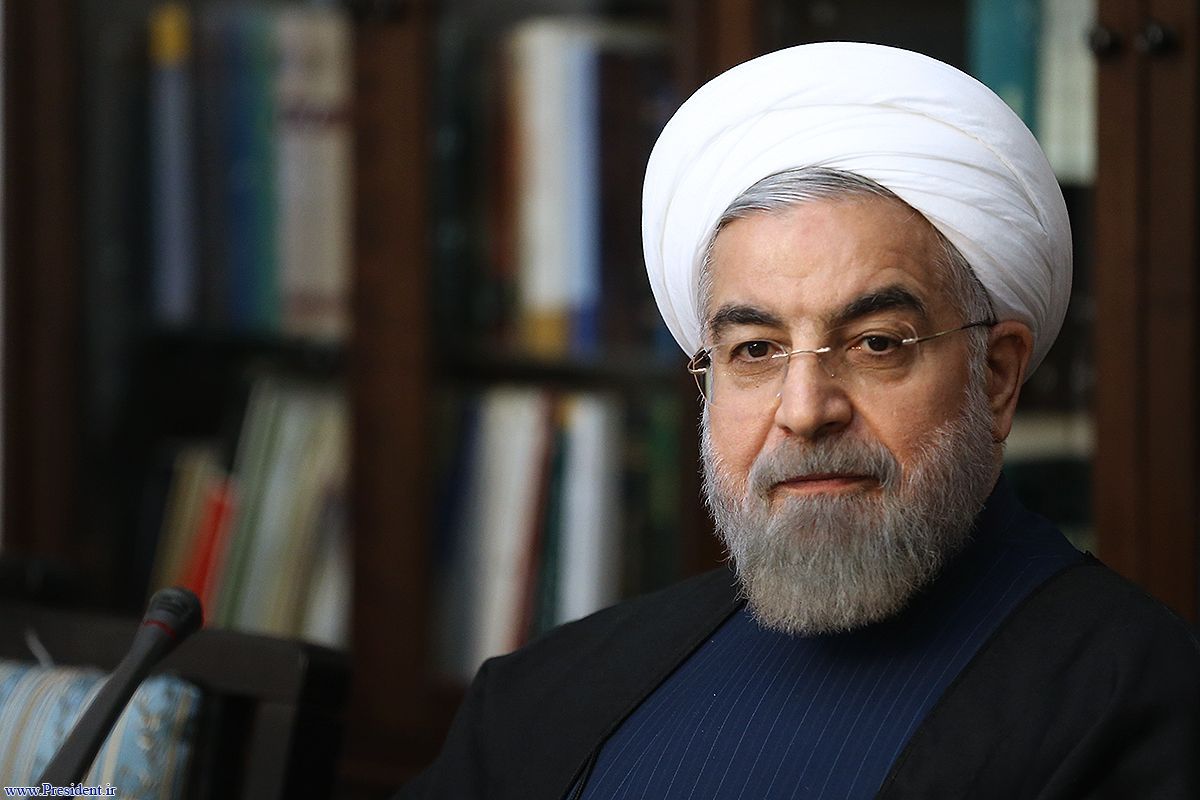 TEHRAN, Young Journalists Club (YJC) - The Iranian nation will crush a tiny minority that resorts to unlawful measures, chants slogans against the law and public demands, insults holy and revolutionary values, and damages public properties, President Rouhani said in a meeting with chairpersons of parliamentary commissions, held in Tehran on Monday.

People have the right to protest and voice criticism, Rouhani added, stressing that such measures should be organized in compliance with the regulations.

Highlighting his administration’s economic achievements in the current Iranian year, the president said Iran’s six-month economic growth rate reached 6 percent, well above the average rate of 2 to 3 percent in other countries.

Pointing to the great turnout in the presidential election and Iran’s success in various fields, he said Iran’s national unity and progress have been a thorn in the side of the enemies.

The enemies, infuriated by Iran’s success in politics and in the region, tried to take revenge by prompting some individuals to create chaos, the president deplored, saying the adversaries have explicitly declared that troubles should grip Tehran.

Stressing the need for national unity to deal with the recent problems, Rouhani said the administration, the Parliament and the Judiciary should stand together with a united voice.

Some cities of Iran witnessed rallies over the past days in protest at price hikes and economic woes.

Police arrested a number of demonstrators who were trying to damage public property in the gatherings.

According to Article 27 of the Iranian Constitution, “public gatherings and marches are allowed so long as the participants do not carry arms and are not in violation of the fundamental principles of Islam.”

Following the civil rallies, some Western and Arab media outlets tried to portray the protests as a political uprising against the Establishment.

Iranian officials maintain that people have the right to stage protests to express their opinions, as long as the rallies comply with the legal conditions.