US had better help its own hungry people

TEHRAN, January 2 - Iran’s envoy in UK said that US should help the stormed people of its Puerto Rico, instead of insulting such a cultured nation as Iran. 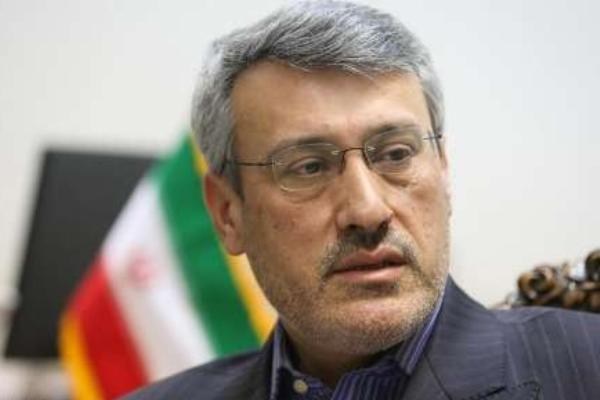 “America and the West know well that we will be able to solve our own problems, but it is strange that Tramp, who had previously insulted the Iranian nation by calling them terrorist, now under the duplicitous pretext of compassion with the participants in the protest rallies in Iran, again insulted the nation and called them ‘a hungry nation’ who need to be pissed off” Baeedinezhad said.

This is while Trump himself is the President of a country best known for its being the world's largest powerful economy, yet its people has always been struggling with hunger, due to large gaps in its social class.

According to Feeding America, a US-based organization, of US people 1 in 8 is coping with hunger.

Based on these terrible statistics, Baeedinezhad mentioned in his note, 42 million Americans are hungry, 13 million of whom are children and more than 5 million of them are elderly.

The Iranian envoy recommended Trump that instead of insulting such a cultured nation as Iran, seek help from Iran to save his own country’s hungry people.

Baeedinezhad stated that the the US President had better do something about the stormed Puerto Rico which has been left without electricity for three months.