TEHRAN, January 2 - Iran’s deputy interior minister for security says the situation in most of the country has now returned to normal, vowing that the latest wave of unrest will soon come to an end. 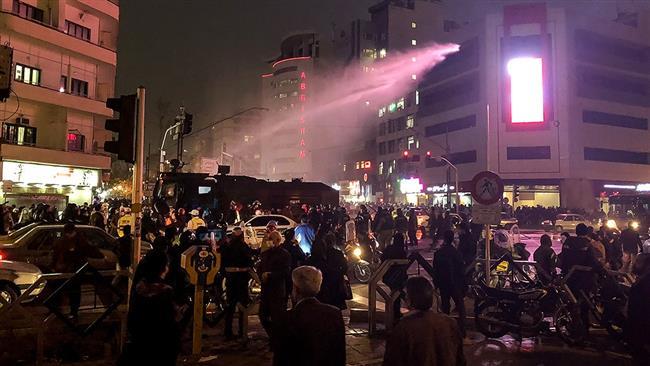 TEHRAN, Young Journalists Club (YJC) - Hossein Zolfaghari said on Tuesday that police and security forces had exercised maximum tolerance in bringing the situation under control as long as there was no attempt to damage public property and military sites.

However, security forces “decisively countered the saboteurs” who resorted to violence, he added.

Despite their complaints about a number of problems, Zolfaghari said, Iranian people clearly understood what was going on and therefore they distanced themselves from those disrupting public order and cooperated with authorities to restore security instead.

“In most parts of the country, the situation is now normal and the unrest that took place in certain areas will soon end with the people's cooperation and the efforts of security forces,” he pointed out.

He reiterated that the government respects people’s right to protest within a legal framework.

“Even the rioters should be dealt with within the framework of law,” Nobakht said.
A number of protests over economic grievances initially started peacefully in several cities but turned violent and deadly when groups of participants, some of them armed, launched attacks on public property, police stations and religious sites.

Over a dozen people have so far been killed amid the violence, according to state media reports.