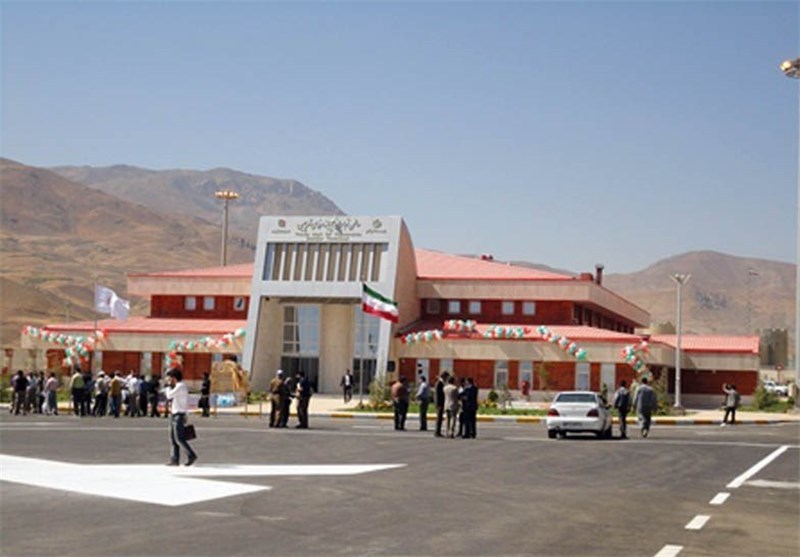 He said the reopening of the borders came after an announcement by the SNSC and the resumption of activities of diplomatic and security organizations in the districts.

Iran shut its common frontier with the semi-autonomous Iraqi Kurdistan Region at the request of Baghdad after the Kurdistan Regional Government (KRG) held a referendum to secede from the Arab country in September.

People in the Kurdish region of northern Iraq voted for independence on September 25 in a controversial referendum, amid rising tensions and international opposition.

The referendum set off a chain of events, culminating in a military confrontation between Erbil and Baghdad.

Iraqi government forces launched a major operation in Kirkuk on October 16 and took control of its oil fields and a strategic military base without any armed clashes.