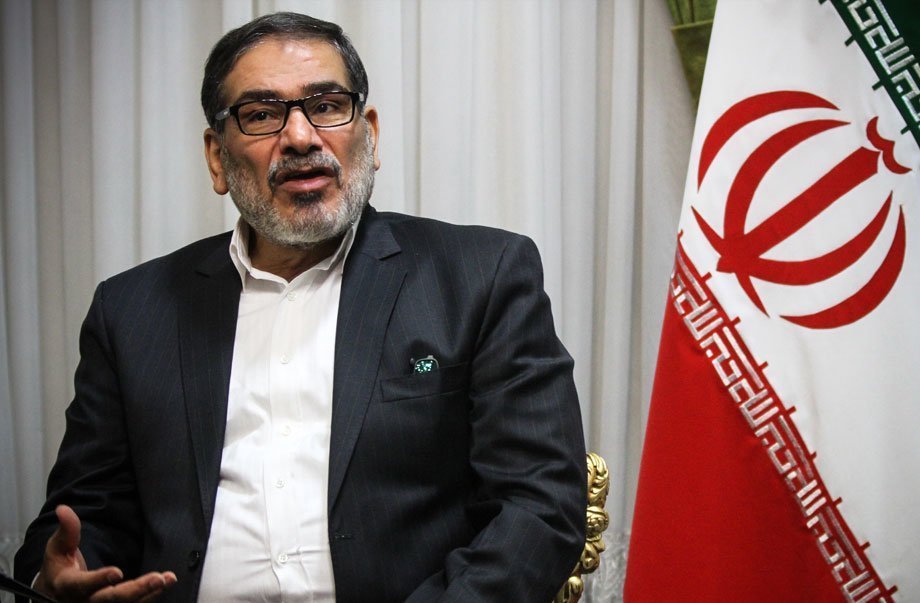 TEHRAN, Young Journalists Club (YJC) - “Enmity of the US and especially Donald Trump with Iran in this phase is not an unimaginable enmity and its reasons are quite clear to us,” he said.

He also said that economic problems are not limited only to Iran, adding Trump is making competition among regional states to loot them to revive US economy.

Saudi Arabia cannot cover up what it has done in Yemen through meddling in Iran and provoking the ‘vigilant’ Iranian nation, he said.

He said that the unrest in Iran would end soon.