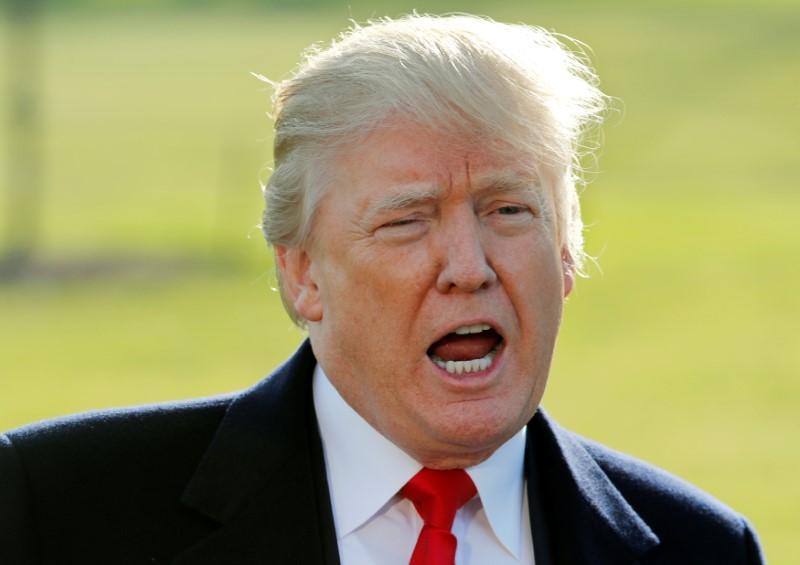 A spokesperson for the U.S. Embassy in Islamabad confirmed the meeting took place.

In a withering attack, Trump on Monday said the United States had "foolishly" handed Pakistan more than $33 billion in aid in the last 15 years and had been rewarded with "nothing but lies and deceit".

"They give safe haven to the terrorists we hunt in Afghanistan, with little help. No more!" Trump wrote on Twitter.

Pakistan Prime Minister Shahid Khaqan Abbasi on Tuesday will chair a cabinet meeting that will focus on Trump's tweet, while on Wednesday the country's top civilian and military chiefs will meet to discuss deteriorating U.S. ties.

Pakistani Foreign Minister Asif dismissed Trump's comments as a political stunt borne out of frustration over U.S. failures in Afghanistan, where Afghan Taliban militants have been gaining territory and carrying out major attacks.

"He has tweeted against us (Pakistan) and Iran for his domestic consumption," Asif told Geo TV on Monday.

"He is again and again displacing his frustrations on Pakistan over failures in Afghanistan as they are trapped in dead-end street in Afghanistan."

Asif added that Pakistan did not need U.S. aid.

A U.S. National Security Council official on Monday said the White House did not plan to send $255 million in aid to Pakistan "at this time" and said "the administration continues to review Pakistan's level of cooperation." In August, the administration had said it was delaying the payment.