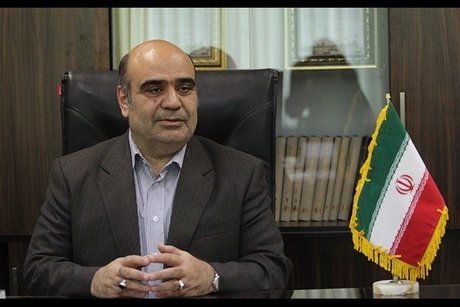 TEHRAN, Young Journalists Club (YJC) - “Hopefully nothing has happened in Tehran’s streets on Tuesday, a city seeing unrests over last nights, the city is in full security,” he said.

He said no rally or incident has been seen in none of cities in Tehran Province and no one has been arrested in Tehran on Tuesday.

There have been protests against economic conditions in a number of Iranian cities over last days.