Chairman of International Union of Resistance Scholars Sheikh Maher Hamoud, while condemning recent riots in Iran, stressed the reason for West’s attack on Iran was Tehran’s stance on Palestine and Resistance. 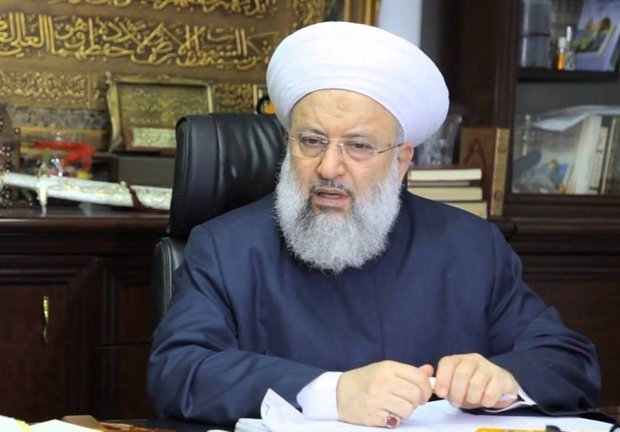 Head of the International Union of Resistance Scholars acknowledged rightfulness of the official stance of the Iranian government in allowing demonstrations, but insisted that rioting was unacceptable.

He added that all honorable people should accompany Iran’s stance in the face of reactionary movements and conspiracies hatched by the US and Israel.

WFPIST Secretary General Ayatollah Araki, for his part, said that Iran’s situation was much more favorable that what is reflected in the media. “Rightful demands of the people will be fully addressed,” he underlined.

He also noted that disturbing acts were a result of meddling by the US and some Arab countries.

Over the past five days, a series of popular protests have been held in various regions of Iran. Some have tried to divert the demands of the people, which are largely economic, by treating violent acts and plotting subversive slogans.