TEHRAN, January 3 - Ali Akbar Velayati, an international adviser to the Leader of the Islamic Revolution, denounced the individuals setting fire to flag of Iran amid recent unrest in some cities as the stooges of the enemies. 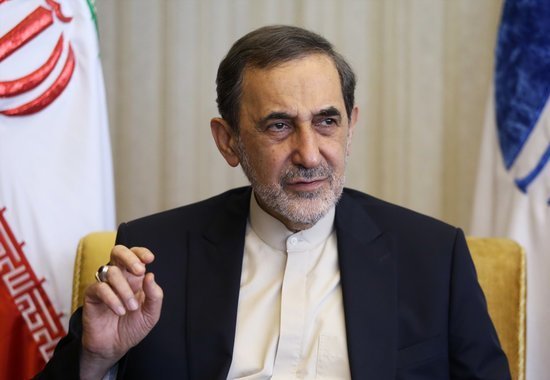 TEHRAN, Young Journalists Club (YJC) - Addressing an academic event in the city of Rasht on Tuesday, Velayati said it was “sheer lunacy” to set fire to the flag of Iran or mosques amid the recent unrest in a number of cities.

Those who set fire to the flag are proxies for the reactionary regimes, the opposition and the enemies of Iran, he added.

Velayati underlined that the Iranian people safeguard their national and religious identity and flush out the mercenaries creating chaos in the country.

Riots broke out is some Iranian cities past week as people had held peaceful rallies in protest at price hikes and economic woes.

Security forces have arrested a number of leading rioters and mercenaries affiliated with the foreign intelligence services, a chief judiciary official in Tehran said.

Iranian President Hassan Rouhani has stressed that the unified nation stands firm against a small group of foreign-induced rioters that have tried to hijack the peaceful protests in the country.