Zarif: Iran’s security depends on its own people

TEHRAN, January 3 - Iranian Foreign Minister Mohammad-Javad Zarif said that the country’s security and stability depends on its own people. 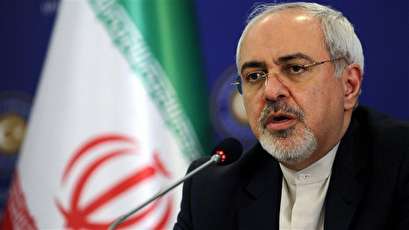 TEHRAN, Young Journalists Club (YJC) - “Iran’s security and stability depends on its own people, who – unlike the people of Trumps regional “bffs”- have the right to vote and to protest,” he wrote in his official tweeter account.

“These hard-earned rights will be protected, and infiltrators will not be allowed to sabotage them through violence and destruction,” he wrote.

Since Thursday, groups of Iranian protesters have staged demonstrations in several cities to voice their anger over rising prices and economic conditions. Sporadic violence has erupted during the protests, causing a number of casualties.

US President Donald Trump in posted several meddlesome tweets to express his support for protests in Iran.

In his latest tweet on Tuesday, the US president said, "The [Iranian] people have little food, big inflation and no human rights. The US is watching!"