TEHRAN, January 3 - Iran said its flagship prime quality gasoline production project is now producing as much as 12 million liters of the strategic fuel every day. 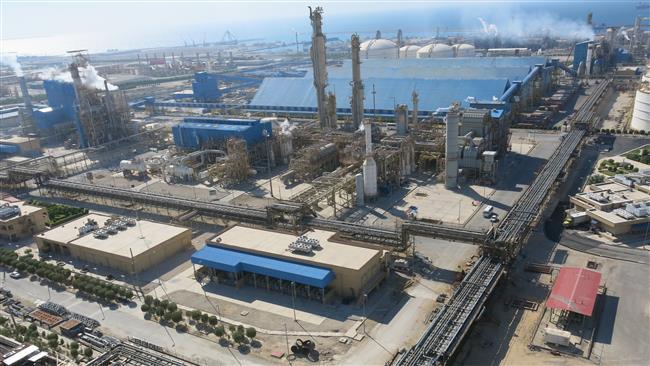 TEHRAN, Young Journalists Club (YJC) - Mohammad-Ali Dadvar, the managing director of Persian Gulf Star Refinery, was quoted by media as saying that the refinery – which came on stream last April – had already produced 80 million liters of “Euro 5” gasoline that had been delivered to key fuel storage points.

Dadvar added that another cargo of 20 million liters of gasoline would also be delivered to storage points tomorrow.

He said a decision had been made to stop efforts to attract foreign loans for the project in order to prevent further costs for the country.

Davdar added that the costs for the completion of the refinery would be provided from sales of naphta it produced.

He also said the final production capacity of the project is 36 million liters per day which he hoped would be materialized in the near future.

The official said Persian Gulf Star Refinery was also producing 3.5 million liters per day of gas oil, adding that the required modifications would be made for production of Euro-5 gas oil from the next month.

Persian Gulf Star Refinery – the biggest condensate refining facility in the Middle East – has a final capacity of processing as much as 360,000 barrels per day.

Iran hopes the project would make it independent from imports of gasoline.