TEHRAN, January 3 - A planned trip by French Foreign Minister Jean-Yves Le Drian to Tehran later this week has been postponed, a report said. 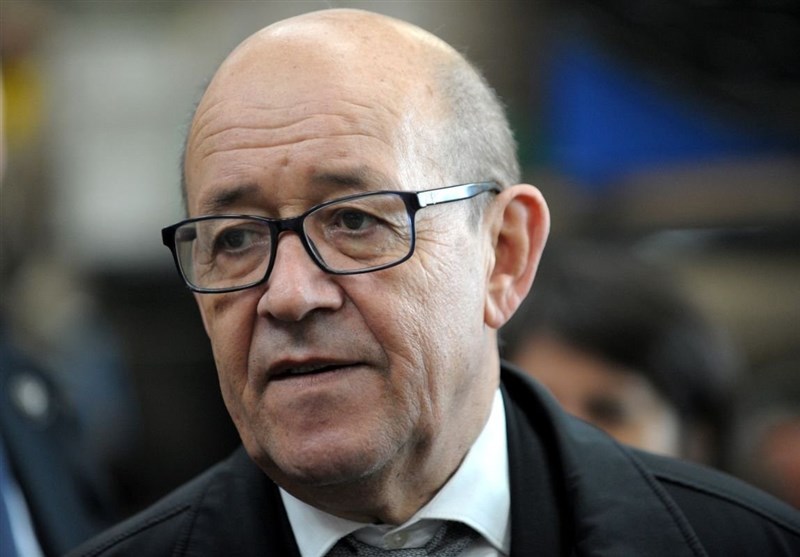 TEHRAN, Young Journalists Club (YJC) - French Foreign Minister Jean-Yves Le Drian’s has postponed his planned trip to Tehran later this week was also postponed to a future date, the French presidency said in a statement on Tuesday, according to Reuters.

Back in November, Le Drian said he was expected to visit the Iranian capital to prepare a visit by President Emmanuel Macron to the country and as part of efforts to expand Paris-Tehran relations.

Speaking to reporters upon his arrival, Zarif described France as one of Iran’s “close economic partners,” saying the two sides have significantly increased their cooperation in this field.