TEHRAN, January 3 - Sixteen of the 55 Israeli soldiers who died last year committed suicide, a report based on army statistics said. 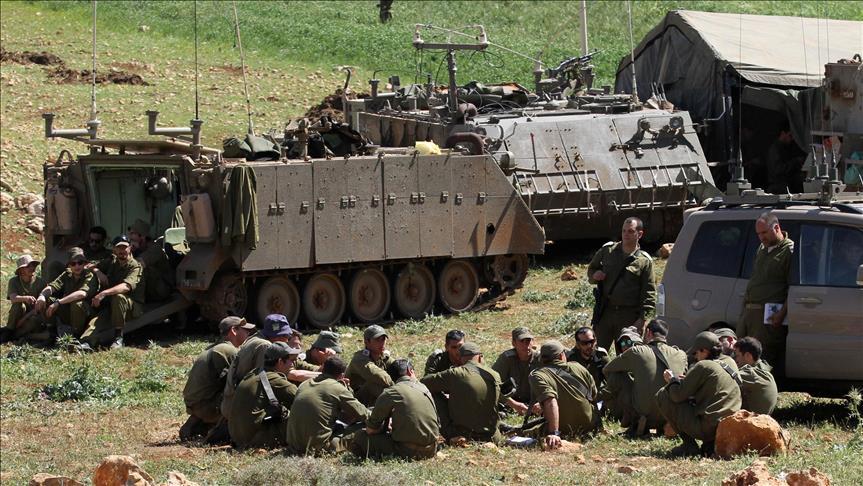 TEHRAN, Young Journalists Club (YJC) - Twelve others died in car accidents and nine by friendly fire while others died due to illness, attacks by Palestinians and on-base accidents, according to the Channel 12 report based on the army’s statistics.

In 2016, 41 soldiers died, including 15 suicides. The army claims suicides declined 50 percent compared with the early 2000s.