UNSC rejects US call for emergency meeting on Iran

TEHRAN, January 3 - The United Nations Security Council (UNSC) rejected a call by the US for an urgent UN meeting on civil protests in Iran, a report said. 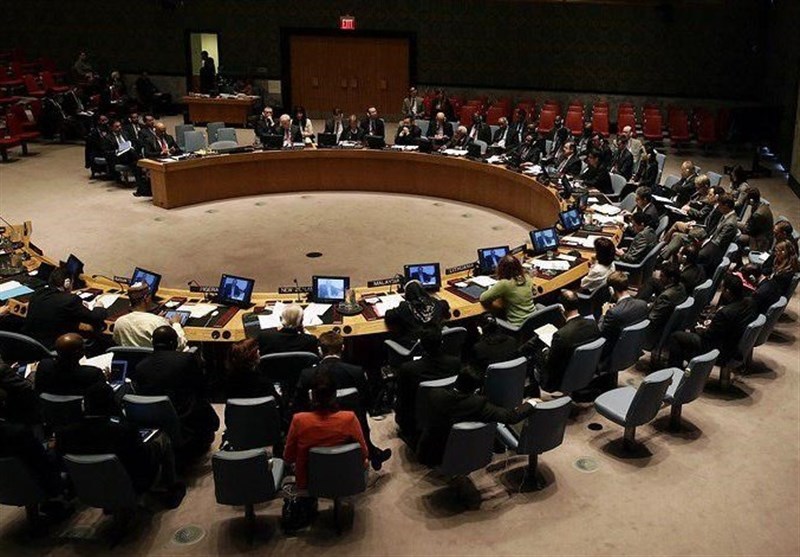 TEHRAN, Young Journalists Club (YJC) - “Iran is not in the agenda of the Security Council, but if any member wants to raise this issue and discuss it, of course, we will be ready to work on this. So, it depends on how the Security Council agrees on that,” Kairat Umarov, the president of the UNSC, said on Tuesday.

Umarov, Kazakhstan’s UN ambassador, added that the 15-member body will be open to discuss the issue if other member nations agree to do so, according to AP.

Kazakhstan holds the rotating Security Council presidency during the month of January.

The remarks came after US Ambassador to the UN Nikki Haley said the “UN must speak out” regarding the protests in Iran and soon hold emergency sessions of the UNSC and the UN Commission on Human Rights.

“The people of Iran are crying out for freedom,” she claimed. “The UN must speak out.”

Riots broke out is some Iranian cities over the past few days amid peaceful rallies in protest at price hikes and economic woes.

Security forces have arrested a number of leading rioters and mercenaries affiliated with foreign intelligence services, a chief judiciary official in Tehran said.

On Tuesday, Leader of the Islamic Revolution Ayatollah Seyed Ali Khamenei highlighted the role of enemies in the recent events in Iran, saying the adversaries have employed various tools at their disposal, including money, weapon, politics and security organizations, to harm the Islamic Republic.