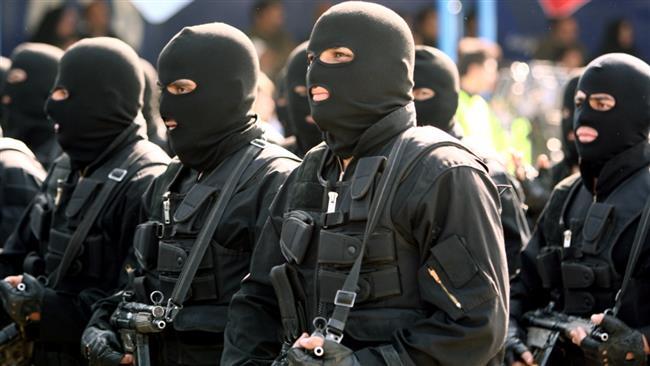 TEHRAN, Young Journalists Club (YJC) -The armed terrorist group has entered in Iran and was commissioned with making explosions and killing innocent people to fuel recent riots in Iran, the ministry said in a statement.

The group was monitored by Iran’s intelligence ministry and had used an Iranian villager women as a shield against Iranian forces and started shooting at them, the statement read.

Three Iranian security forces were killed in the shooting and a terrorist was also killed and several others were injured.

Ammunition, military equipment and a note including instructions to create riots in Iran was also confiscated in the operation.