Pakistan ditching US dollar in trade with China

TEHRAN, January 4 - Pakistan’s central bank has announced that it will be officially replacing the US dollar with the Chinese yuan in trade with Beijing, shortly after Washington accused Islamabad of harboring terrorists. 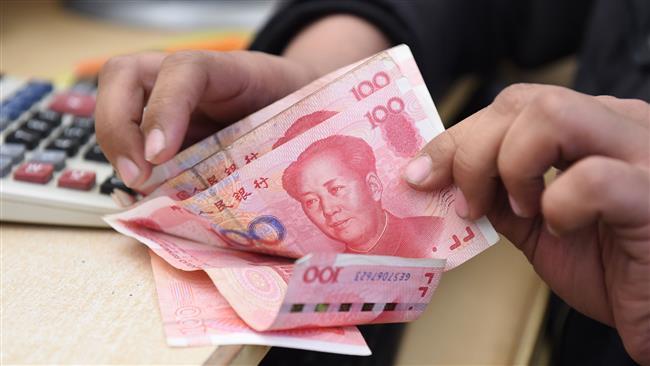 TEHRAN, Young Journalists Club (YJC) - The State Bank of Pakistan (SBP) said in a statement published on Wednesday that all arrangements for using the Chinese currency for bilateral trade and investment between the two countries had been put in place.

“The SBP, in the capacity of the policy maker of financial and currency markets, has taken comprehensive policy-related measures to ensure that imports, exports, and financing transactions can be denominated in yuan,” the bank’s statement read.

The development came after US President Donald Trump claimed in a tweet that Pakistan was sheltering terrorists from Afghanistan.

“The United States has foolishly given Pakistan more than 33 billion dollars in aid over the last 15 years, and they have given us nothing but lies & deceit, thinking of our leaders as fools. They give safe haven to the terrorists we hunt in Afghanistan, with little help. No more!” Trump tweeted on Monday.

US Ambassador to the United Nations Nikki Haley later confirmed at a press conference that the White House would withhold $255 million in assistance to Pakistan.

Washington has long accused Islamabad of allowing the Haqqani network — which is an affiliate of the Taliban militant group — to operate relatively freely in Pakistan’s porous border regions to carry out operations in Afghanistan. Islamabad denies the accusation, saying Washington is overlooking Pakistan’s sacrifices in its fight against terrorism.
China, which accounts for around 28 percent of Pakistan’s imports, has backed Islamabad’s counter-terrorism track record, saying the country “made great efforts and sacrifices for combating terrorism” and has urged the international community to “fully recognize this.”

Pakistan is home to one of Beijing’s central infrastructure projects, a near-$60-billion collection of land and sea projects known as the China Pakistan Economic Corridor (CPEC).