US suspends security assistance to Pakistan

TEHRAN, January 5 - The United States says it is suspending national security assistance to Pakistan, claiming Islamabad is not acting seriously enough against militants. 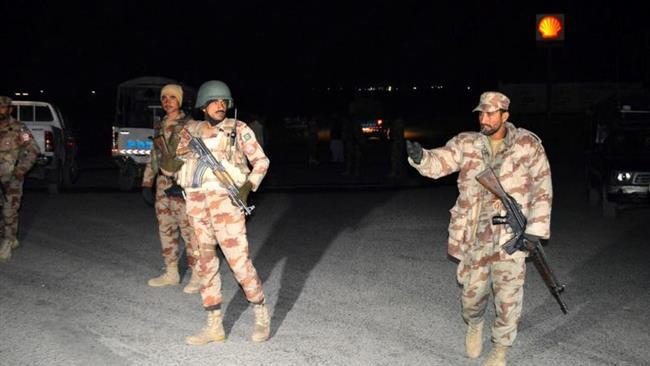 The State Department announced the decision on Thursday, saying it reflected the Trump administration's frustration that Islamabad has not done more against the Taliban militants and its affiliated factions, including the Haqqani network.

"Today we can confirm that we are suspending security assistance only to Pakistan at this time," State Department Spokesperson Heather Nauert announced at a press briefing.

“Pakistan has the ability to get this money back in the future, but they have to take decisive action,” she said.

Although Pakistan "certainly has been helpful in some instances," she said, "they are not taking steps they need to take to fight terrorists."

The department did not give any specific information about a total dollar amount for the cutoff, but, a US official, who spoke on condition of anonymity, said "it's worth of $255 million.”

The aid suspension will cover transfers of military equipment as well as reimbursements for Pakistani counterterrorism operations.

Meanwhile, a Pakistani military official has already warned that any action by Washington would be met with a response.

General Asif Ghafoor said Islamabad would not compromise on national interests and prestige.

Tensions between the two countries have escalated since US President Donald Trump accused Pakistan of providing a safe haven for terrorists.