TEHRAN, January 5 - Iran’s security forces have disbanded a local of the Mujahedin-e Khalq Organization (MKO) terrorist group which had carried out acts of sabotage during recent protests in some Iranian cities over rising prices and economic problems. 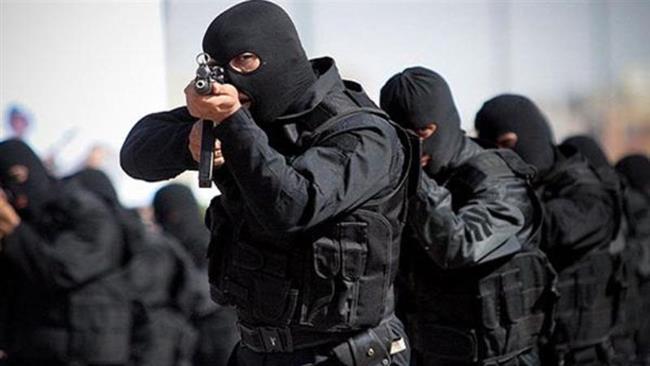 TEHRAN, Young Journalists Club (YJC) -According to Lorestan Province’s intelligence office, the MKO-affiliated terrorists were identified and arrested in the city of Borujerd on Friday.

It added that four members of the terrorist cell have been arrested through intelligence operations and one of them has been injured in clashes.

The terrorists have been involved in many acts of sabotage in Lorestan, particularly in Borujerd, over recent days.

Last week, a number of protests over economic problems broke out in several Iranian cities, but the gatherings turned violent when groups of participants, some of them armed, vandalized public property and launched attacks on police stations and government buildings.

Over a dozen people have been killed in the ensuing violence in Iran, according to state media reports.

Iran's Intelligence Ministry said in a statement on Thursday that Iranian security forces have dismantled a terrorist group and arrested its members in the country’s northwestern province of West Azarbaijan.
According to the statement, the terrorist group “which had infiltrated into Iran with the aim of fueling the recent unrest” were put under surveillance in the city of Piranshahr.

In a statement on Monday, Iran's Intelligence Ministry said it has identified and arrested some of the agents behind riots, which followed the recent protests against economic conditions.
It added that some of the peaceful gatherings held in recent days in order to express public demands had turned violent "due to the presence of suspicious and aggressive elements" who damaged public property and caused casualties.