TEHRAN, January 5 -Israeli officials have approved plans for the construction of more than 2,200 new settler units in the occupied West Bank irrespective of the international outcry against the Tel Aviv regime’s land expropriation and settlement expansion policies in Palestinian lands. 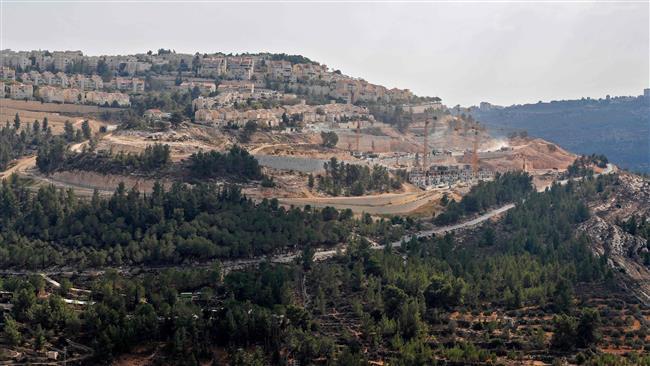 The report added that the so-called Supreme Planning Council of the Civil Administration will hold a session next week, in which it is supposed to grant the necessary permits to start building 225 units.

Less than a month before US President Donald Trump took office, the United Nations Security Council adopted Resolution 2334, calling on Israel to “immediately and completely cease all settlement activities in the occupied Palestinian territories, including East Jerusalem” al-Quds.

This as there have been regular anti-US protests by Palestinians in the West Bank and the Gaza Strip since December 6, when Trump declared that Washington recognized Jerusalem al-Quds as the “capital” of Israel and moving the American embassy from Tel Aviv to the holy city. Many say Trump's move has effectively killed any chances of further negotiations.

Israel lays claim to the whole of Jerusalem al-Quds, but the international community views the ancient city’s eastern sector as occupied land and the Palestinians consider it their future capital.