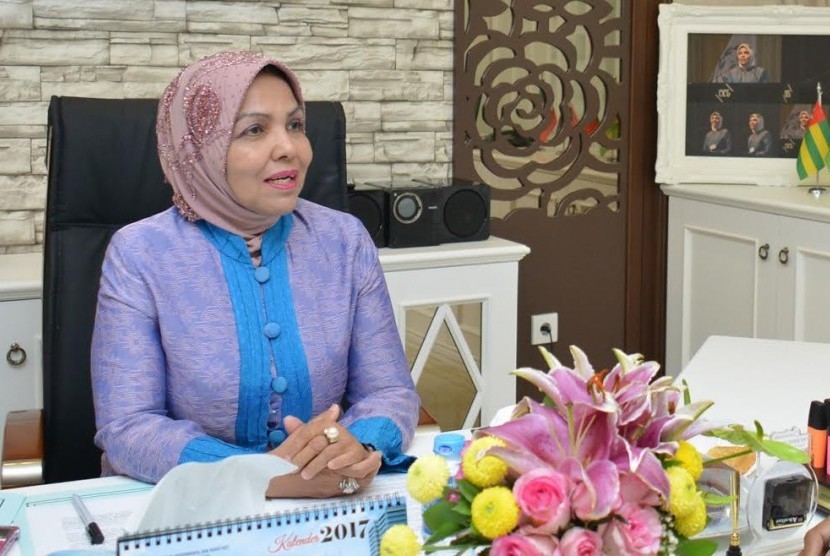 "I encourage and support the Iranian government to immediately resolve the situation peacefully,” she was quoted as saying in a statement published by Indonesian news agency, Antara, while referring to the protests that erupted in several cities in Iran on December 28 over price hikes and other economic issues.