TEHRAN, January 7- Pakistani FM said that the US-Pakistan alliance is finished as US suspended its supports to the Asian country. 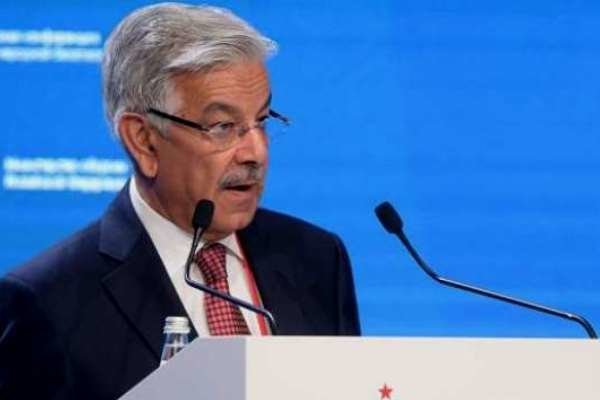 TEHRAN, Young Journalists Club (YJC) - Khaje Mohammad Asef said in an interview with Wall Street Journal that US did not treat Pakistan like an ally.

After US suspended its aids to Islamabad, Asef added, Pakistan reckoned its alliance with US finished.

He further addressed US, saying that Washington must know that there were other choices for Pakistan to ally with.

Pointing out to Islamabad-Washington ties since 2001, yet Asef confessed that Pakistan’s accompanying US in Afghanistan war was the biggest mistake Pakistan ever made.

He asserted that Pakistan’s participating in Afghanistan war led to the creation of terrorism in Pakistan and consequently victimization of those fighting it, yet US did not appreciate that.

US is after placing the burden of its defeat in Afghanistan war on Pakistan’s back, Khaje Asef stressed.

Thursday, US formally suspended its 225m$ financial support to Pakistan.

US officials claims that as long as Islamabad does not seriously confront Taliban and Haghani network, the supports will still be kept suspended