TEHRAN, January 7- At least 20 insurgents including their three local commanders were killed and eight others injured during airstrikes conducted by Afghan air forces in Farah province, west of Afghanistan on Saturday, defense ministry said in a statement released Sunday. 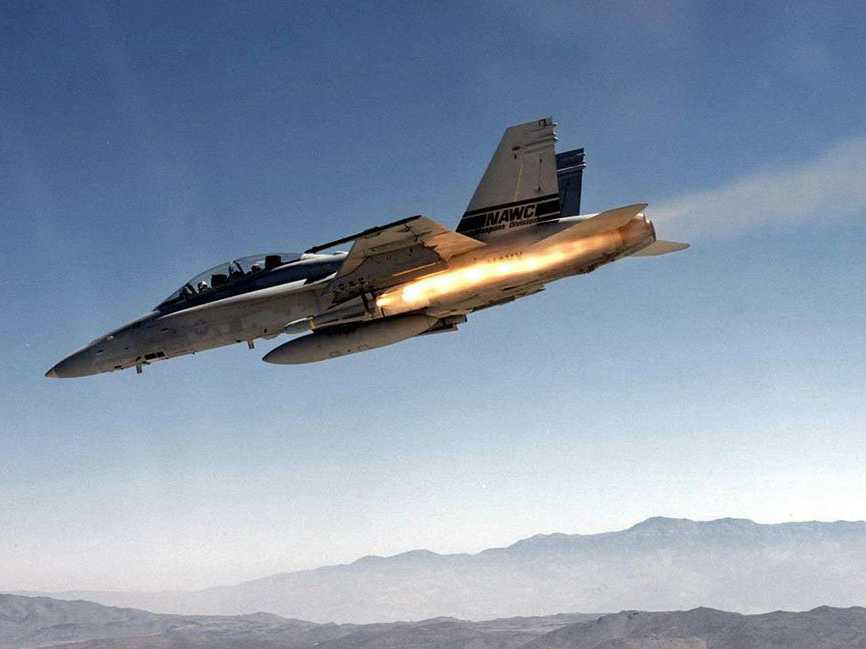 During the strikes three vehicles, nine motorbikes and an ammunitions cache of insurgents were completely destroyed, the statement added.

Taliban militants, who have been fighting the government forces over the past more than a decade haven't commented.