TEHRAN, January 7 - Iran's Consul General in Shanghai Alireza Irvash said there is no evidence that 32 crew members on board an Iranian-owned tanker are dead after it collided with a Chinese freight ship off the eastern coast of China. 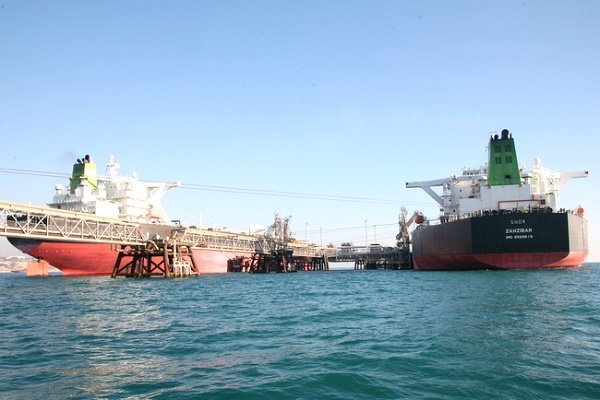 He expressed hope that the crew could have left the area via a passing ship or boat.

The collision occurred between the Panamanian-flagged Sanchi tanker and the huge Hong Kong freighter, CF Crystal, in the East China Sea on Saturday at around 20:00 (12:00 GMT), according to reports in the Chinese media, which cited the Chinese Ministry of Transport on Sunday.

The tanker, which was carrying 136,000 tonnes of condensed oil for South Korea, “caught fire” following the collision, according to the ministry’s statement.

Elsewhere in his remarks, Irvash said the local government of Shanghai and China's central government were making utmost effort to find the missing Iranian sailors.

He added that the blaze was yet to be extinguished due to the spread of oil slick and huge flames.

The environmental damage caused by the collision or the volume of oil spilled into the sea were not immediately clear.