TEHRAN, January 8 - Senator Bernie Sanders says US President Donald Trump governs as a representative of America’s billionaire class and what concerns the senator is not Trump’s mental fitness or rhetoric but rather he is worried about the policies he is allowing to go into place. 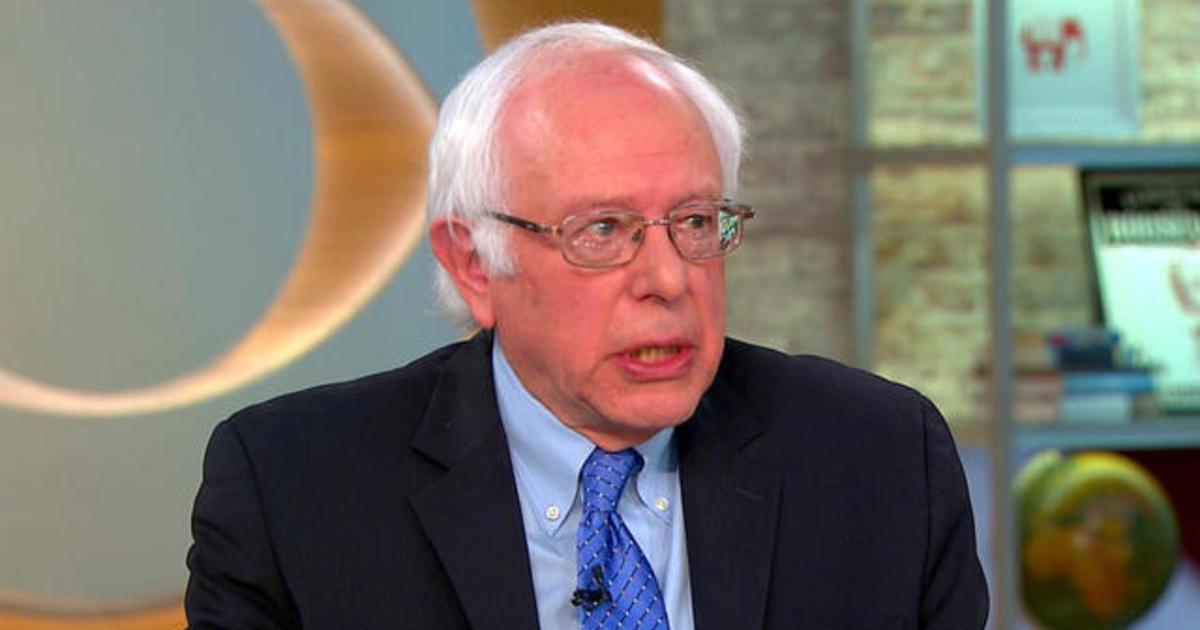 TEHRAN, Young Journalists Club (YJC) - Sanders said on ABC’s “This Week” Sunday that he finds many of Trump’s statements offensive, but that is not what he thinks is the most important issue with the Trump presidency.

“He's so offensive. A few weeks ago, he attacked a United States senator with sexual innuendo. He talks about prison for his former opponent in a presidential election. This is not what presidents of the United States do,” Sanders said.

The Vermont lawmaker further elaborated that what actually concerns him is Trump’s policies.

"I am more worried about what this president's policies are in terms of telling the working people of this country, during his campaign that he was going to stand with them. And yet, he governs now as a representative of the billionaire class. Tax breaks for the wealthy, cutting people off of health insurance, ignoring the needs of children, not dealing with the prescription drug crisis in the country that he said he would deal with. I worry about him being a pathological liar. Those are some of the concerns I have.”

US needs 'strong borders' but no wall!

The independent senator from the state of Vermont also took aim at Donald Trump’s $18 billion border wall with Mexico.

“The American people, in fact, do not want to spend billions of dollars on a wall which Trump told us would be paid for by the Mexican government, which of course is not going to be paid for by Mexico.”

ABC News Chief Anchor George Stephanopoulos, noting that Democrats have in the past voted to double the size of existing border fencing with Mexico, asked Sanders if his party would agree to extending the wall in exchange for protecting young immigrants under DACA, the Deferred Action for Childhood Arrivals program.

“Is there some kind of compromise here?” Stephanopoulos asked.

Sanders answered, “I don't think there's anybody who disagrees that we need strong border security. If the president wants to work with us to make sure we have strong border security, let’s do that. But the idea of spending some $18 billion on a wall that most people think will not do what he says it will do does not make any sense.”