TEHRAN, January 8 - The US Navy has joined the rescue operation searching for the crew members of vessels that collided off China's eastern coast on Saturday, the navy's press service said in a press release on Monday. 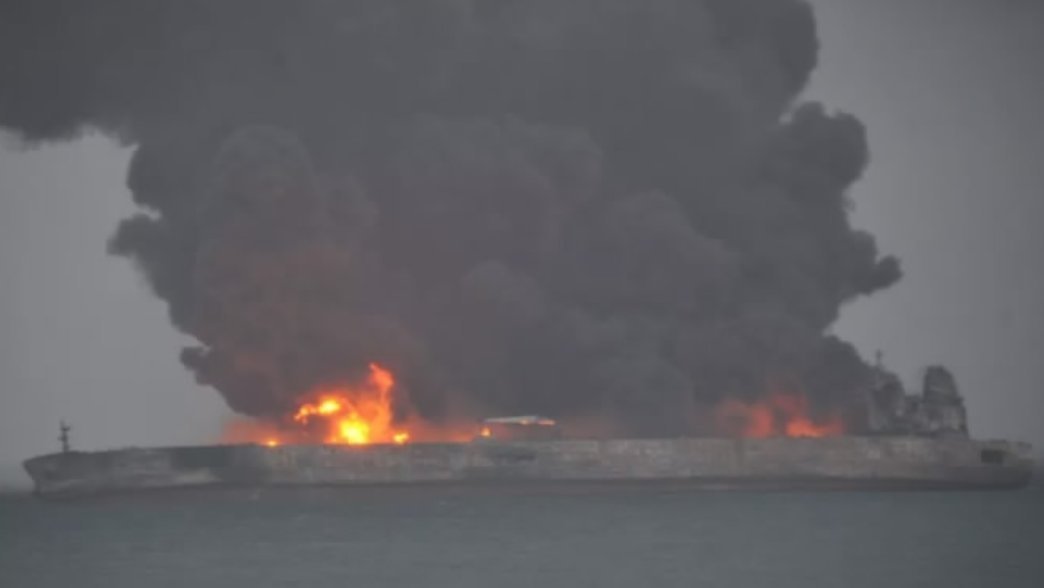 TEHRAN, Young Journalists Club (YJC) - "On Jan. 7, the US Navy sent a P-8A aircraft attached to the 'Fighting Tigers' of Patrol Squadron EIGHT (VP-8) to assist in an international search and rescue (SAR) effort in the East China Sea following a collision between two commercial vessels," the statement said.

According to the press release, the US aircraft has searched the territory of 3,600 square miles near the incident's scene, however it has not managed to find any mariners.

On Saturday, Panama's Sanchi oil tanker and Hong Kong's СF CRYSTAL cargo ship collided off the Chinese eastern coast. At least 32 people — 30 Iranian nationals and two Bangladeshi — were aboard the oil tanker. The communication with the crew has been lost a result of the incident. All the 21 crew members of the cargo ship have been rescued.