Iran can have effective role in security council, says official

TEHRAN, January 8 - Head of Organization for Investment Economic and Technical Assists of Iran Mohammad Khazaei said the country could have an effective role in regional security cooperation. 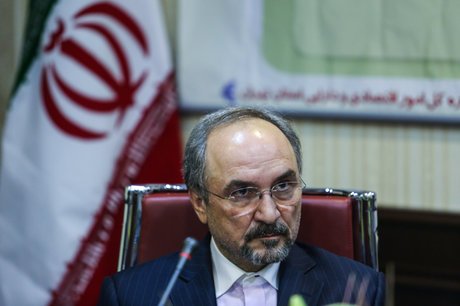 TEHRAN, Young Journalists Club (YJC) - “Iran, given its position can have an effective role in security cooperation in the region,” he said speaking in Tehran’s security conference on Monday.

He said that economic cooperation and common economic interests could have an important role in creating stability and calm in the region.

The official said close economic cooperation in banking, monetary and trade as well as technical and engineering services is effective in increasing efficiency of all regional players.

There should be multilateral cooperation in West Asia and other countries to investigate frameworks for economic cooperation to fight terrorism and determine rules and regulations, he said.

“The issue of coalition is essential for the region and regional countries should have one coalition in all fields.”