Missile power no threat to friends, neighbors and even others, says minister

TEHRAN, January 8 - Iranian Defense Minister Brigadier General Amir Hatami said the country’s missile power is no threat to friends, neighbors and even others. 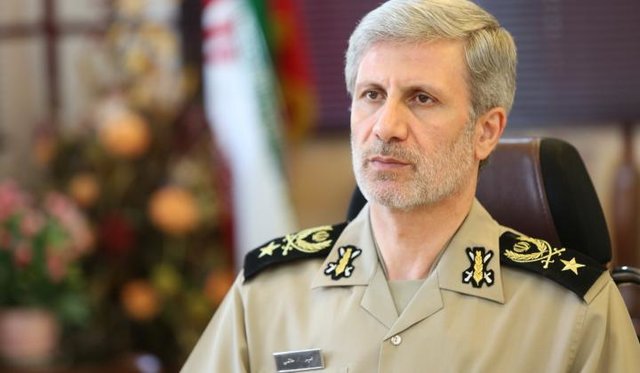 TEHRAN, Young Journalists Club (YJC) - “Iran’s missile power is no threat to friends, neighbors and even others, but it is for confronting planned and specified threats and their precision and limitation in their range are based on that,” he said, speaking in Tehran’s second conference on security.

He said West Asia is a complicated and chaotic environment, adding, this complication is because of numerous players, especially meddling of cross-regional players and creating a competition without strategic thought.

He said that the competition is being moved towards conflict.

The Iranian minister said that the key problem in the region is terrorism and internal disagreements rooted in arrogance, arrogant and cross-regional meddling and occupation.