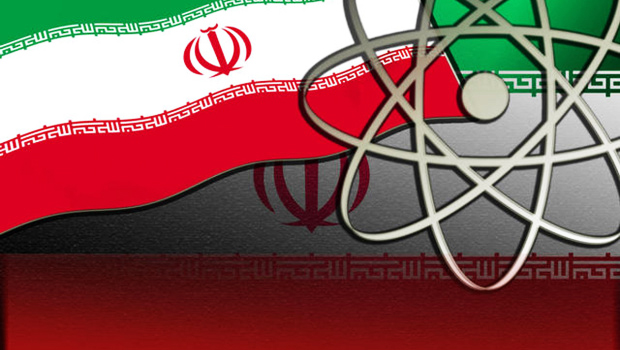 mp faces deadlines related to the deal starting late this week, including deciding whether to reimpose oil sanctions lifted under the 2015 agreement.

“In responding to developments in Iran, now and in the future, the U.S. should be careful not to take any steps that might undermine the JCPOA (nuclear agreement) which remains vital to U.S. national security,” it said.