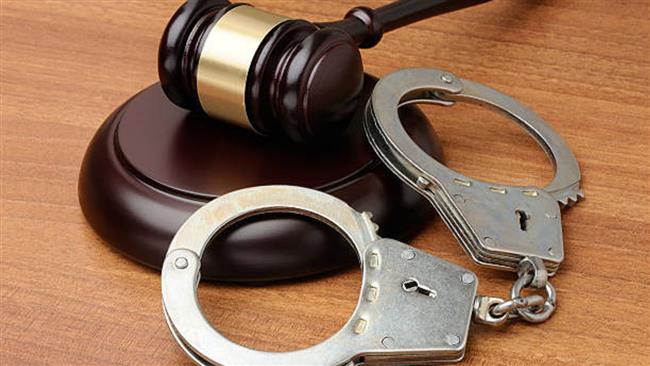 TEHRAN, Young Journalists Club (YJC) - Aware sources have reported that as many as 60 of these detained princes have been transferred to al-Hayer Prison which is specially built for terrorists and perilous criminals.

A number of former and current Saudi officials who refused to pay for compensation are among the detainees, the former Emir of Riyadh Turkey Bin Abdullah included. 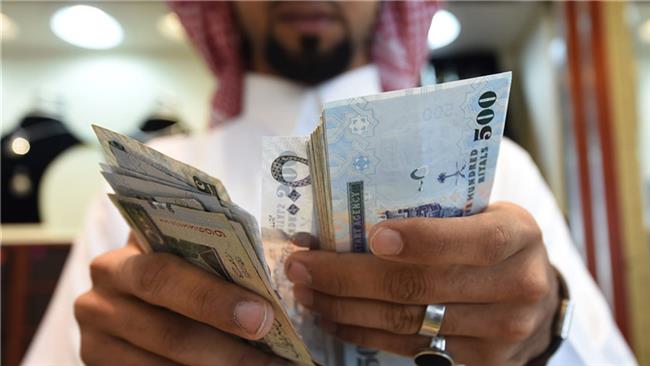 Earlier, Saudi retired General Anwar Eshghi had declared that no decision has been made to transfer the detainees to the very prison.

Crown Prince Mohammed bin Salman started arresting hundreds of fellow princes and businessmen late last year in what has been portrayed as an “anti-corruption campaign.”

The royals have been asked to fork out hefty ransoms reaching billions of dollars in some cases.

The money is thought to be needed to finance Salman's ambitious Vision 2030, which seeks to decrease the kingdom's dependence on oil.

The kingdom has also doubled gasoline prices and introduced a five-percent VAT on most goods and services to take care of its budget deficit.

On Sunday, London-based Al-Quds Al-Arabi said Saudi Arabians were taking to social networking services to vent their anger at the measures.