No reconciliations in Harasta for time being

TEHRAN, January 9 - No reconciliation is to be achieved for the time being in Harasta area in Eastern Ghouta after the recent terrorist organizations’ violation of the de-escalation agreement, Syrian State Minister for National Reconciliation Affairs Ali Haidar said. 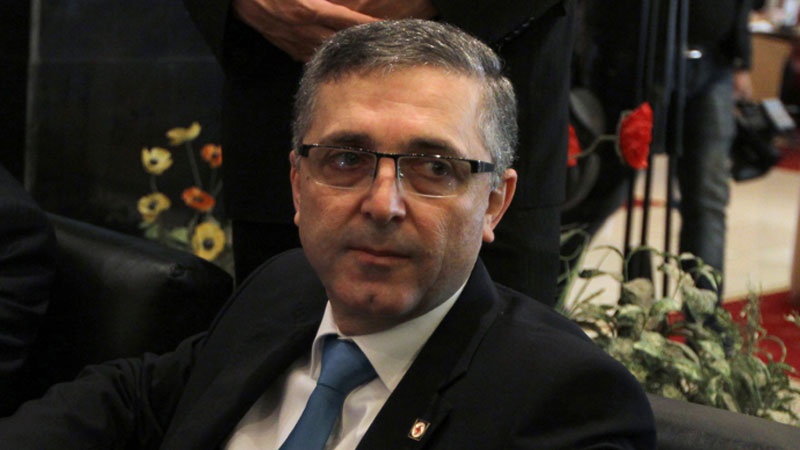 On the sidelines of a workshop held on Monday at the Damascus-based Cham Hotel on dealing with children that have been recruited, Haidar told journalists that the terrorist organizations in Harasta, which has been included the area of de-escalation, have launched repetitive and regular attacks on military posts of the Syrian Arab Army and state institutions, in addition to targeting civilians, residential neighborhoods, and suburbs with scores of shells.

TEHRAN, Young Journalists Club (YJC) - He added that experience shows that the militants do not want Harasta to change into a real reconciliation area, as they have been coming up with weak pretexts to hinder the achievement of an agreement there throughout the past period.

Minister Haidar said that the retaliation to the terrorist attacks would be by military action, and this is what is happening in the Harasta area, adding “without closing the door of reconciliation even if we do not count on it so much in this stage.”

He went on to note that the southern outskirts of Damascus, including al-Yarmouk Camp, is also one of the areas where reconciliation is being hindered due to the terrorist attacks.