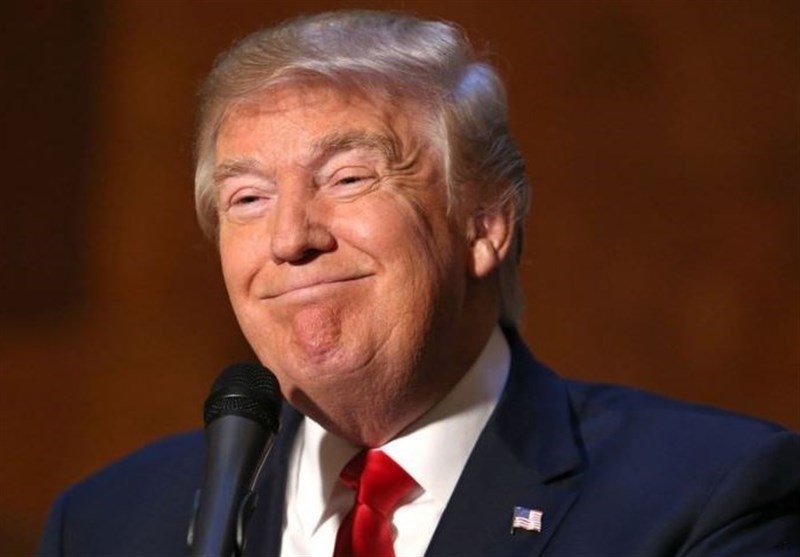 TEHRAN, Young Journalists Club (YJC) - The Islamic Republic of Iran Broadcasting (IRIB), a state-run organization, has been subject to US sanctions since 2013, but both Barack Obama and Donald Trump have signed presidential waivers every 180 days to prevent them coming into force.

According to the Guardian, Trump is planning not to sign the waiver in regards to the state broadcaster when it comes up for renewal at the end of January, meaning the sanctions will become active.

A source familiar with decision-making in Washington in relation to the IRIB sanctions said Trump was persuaded not to impose restrictions on the Iranian central bank, but instead to target specific organizations such as state TV.

“It is a symbolic act. It will send a strong message to Iran without imposing more hardship on Iranians like other sanctions,” the source said.

Not signing the waivers meant the “IRIB’s activity outside of Iran, including the activity of its bureaux, the ability to purchase international content and live satellite transmission, will be restricted,” the source added.

“It is also possible that all the individuals who are affiliated with IRIB and reside outside Iran will be affected and their bank accounts will be suspended.”