At le TEHRAN, January 9 - At least a dozen people were killed over the weekend in apparent tit-for-tat clashes between farmers and cattle herders in central Nigeria, police and community sources said Monday. 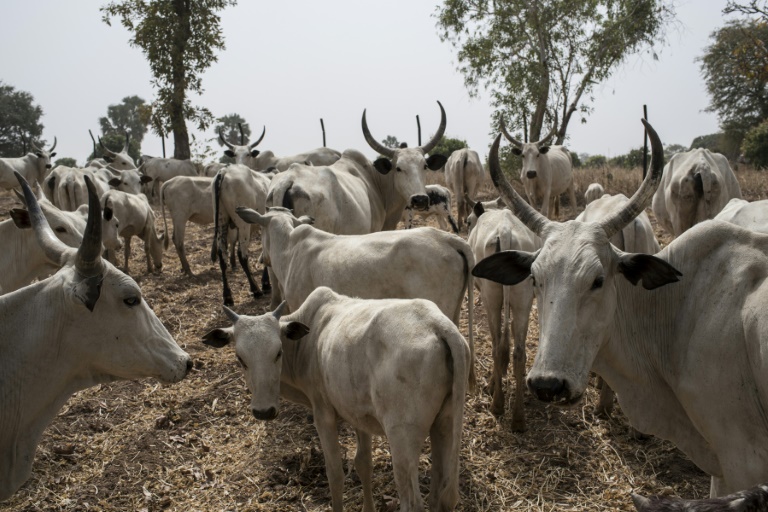 “We recorded four deaths in the Fulani settlements and eight in the Bachama village,” he told AFP.

Residents of the affected villages put the death toll at 40. It was not possible to verify either figure independently.

The attacks are the latest in a bloody, long-running dispute over land, exacerbated by religious and ethnic tensions that have killed thousands in recent decades.

The International Crisis Group warned last September the conflict was becoming “as potentially dangerous as the Boko Haram insurgency in the northeast”.

Herdsman Abdullahi Hamma said suspected Bachama tribesmen launched a dawn attack on his village of Donadda and two others, Babagasa and Katibu.

“We buried 15 bodies of people killed in the attacks on our communities,” he added.

“We lost 25 people to an unprovoked attack by Fulani gunmen on our village,” said Robi youth leader Felix Uban-Doma.

“Several people were injured.”
olice spokesman Misal said the killings were a “spill over” of similar violence last month in neighbouring Adamawa state. Lau district lies near the state border.

Then, at least 30 Fulani herders were killed by Bachama militia in an attack on four Fulani villages in the Numan district of the state.

The killings led to reprisal attacks by Fulani herders on nearby Bachama villages where several people were killed, leading to an exodus of residents from the area.

“It was those aggrieved by the attack on their kinsmen in Numan that attacked the Fulani communities in Lau, which shares border with Adamawa, and led to the reprisals,” Misal said.

Police were deployed in the affected area to contain the violence, said Misal, adding the police arrested three suspects in connection with the violence.

Dozens more people are believed to have been killed in a week of violence between Fulani herders and ethnic Tiv farmers in the Guma and Logo areas of central Benue state.

Benue police spokesman Moses Joel Yamu said it was not yet established how many had died.

“Our primary responsibility is to ensure that lives are protected,” he told AFP, adding that reinforcements had been sent to the affected areas.

Last Wednesday, hundreds of protesters took to the streets of the Benue state capital, Makurdi, over attacks on farming communities.