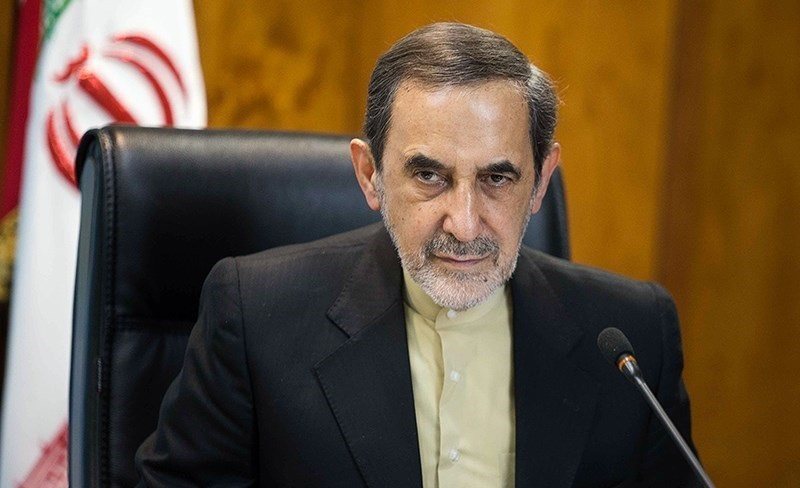 TEHRAN, Young Journalists Club (YJC) - "The Islamic epublic of Iran's hands are open and all options are on the table," he said as to Iran's reaction to US possible withdrawal from the nuclear deal.

A solution has been mentioned in the nuclear deal text about this issue, he said, adding, the Iranian parliament has approved a law about which and this law would be ourcrietrion for action.

The US President Donald Trump delivered an anti-Iran speech on October 13, in which he said he would not continue to certify Iran’s compliance with the terms of the JCPOA, a central foreign policy achievement of his predecessor, Barack Obama, and warned that he might ultimately terminate the agreement.