TEHRAN, January 10 - Iranian Foreign Minister Mohammad-Javad Zarif left for Moscow on Wednesday as being accompanied by a delegation. 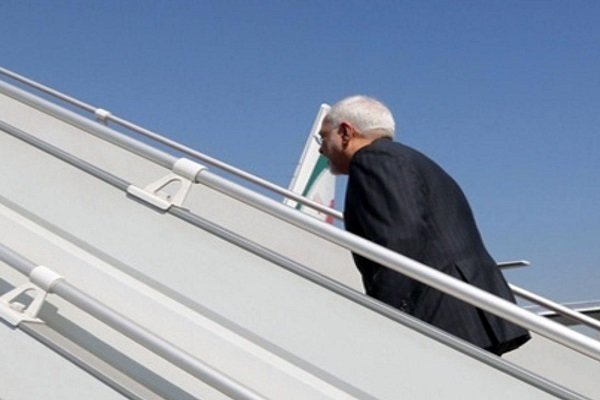 Zarif would then head to Brussels on Thursday following an invitation by the EU Foreign Policy Chief Frederica Mogherini.

He is going to discuss the nuclear deal along with foreign ministers of France, Germany and Britain.