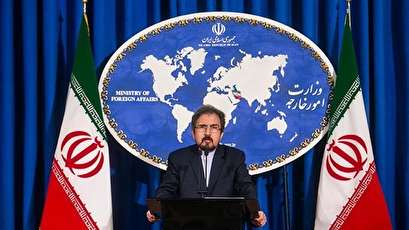 TEHRAN, Young Journalists Club (YJC) - He said that the US administration is following an illogical and irrational approach to meddle in domestic affairs of other countries which runs counter to international rules and regulations.

“Measures such as passing the resolution and hostile remarks and actions of the country against the Iranian great nation is a failed policy.”

He said such repetitious, theatrical and politically-tainted resolutions show the meddlesome nature of the US which Iranian nation has witnessed over recent decades.

He noted that US officials should know that the Iranian nation is closely monitoring these dual-track policies and would give an appropriate response to such unwise moves in appropriate time.