TEHRAN, January10 - Iranian Foreign Minister who is in Moscow to discuss bilateral ties and the nuclear deal with Russian officials stressed close coordination to seriously pursue the nuclear deal. 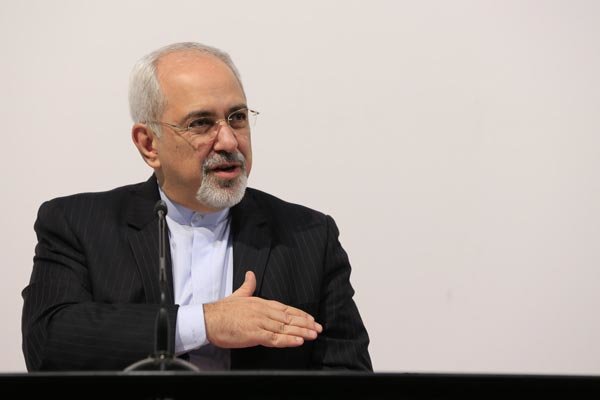 TEHRAN, Young Journalists Club (YJC) - “Bilateral and regional cooperation is in favor of peace and stability in the region and the world. Russia has always managed to play a helpful role in fight against terrorism in our region,” he said in a meeting with Russian Foreign Minister Sergei Lavrov.

He said the upcoming Sochi summit is the most unimportant chance to help the UN process in Geneva to obtain sustainable peace in Syria.

Zarif noted that the IAEA has approved Iran’s commitment to the nuclear deal several times but one of the sides of the deal has not only refused to comply with its commitments under the deal, but also is following destructive policies. “Therefore, we and you and other sides of the nuclear deal need close coordination to pursue the achievement seriously.”

Lavrov, for his part, stressed significance of the nuclear deal, saying that the IAEA has approved Iran’s compliance with the commitment and Russia still stresses the important role of the organization.