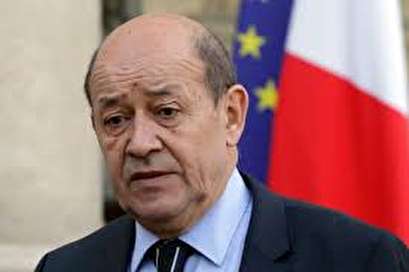 They also stressed the significance of regional stability and security as well as peaceful settlement of regional crises through dialogues and political consultations.

Zarif is in Brussels for a meeting with EU Foreign Policy Chief Federica Mogherini as well as foreign ministers of France, Germany and Britain.

He stressed implementing the nuclear deal officially known as the Joint Comprehensive Plan of Action (JCPOA) and more active role by European countries on the deal.

Zarif is discussing the nuclear deal and US refusal to comply with its commitments to the international agreement during talks with the European officials.