TEHRAN, January 11 - A court in Siberia has opened hearings in the trial of a former policeman who is charged with the murder of 60 people. 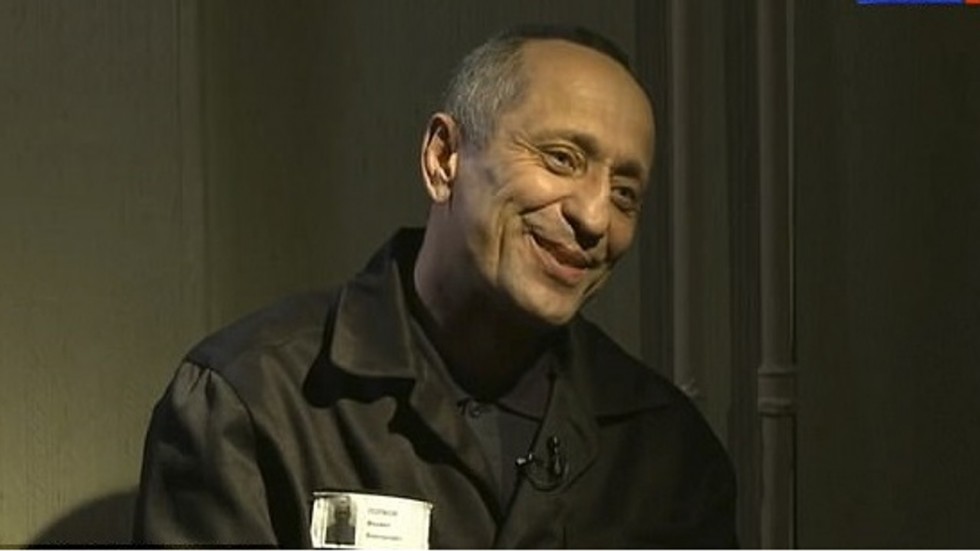 TEHRAN, Young Journalists Club (YJC) - Mikhail Popkov, from the eastern Siberian city of Angarsk, was first arrested in 2012 and sentenced to life in prison for the murder of 22 women. While in custody, Popkov confessed to 20 more.

Local police have for years been investigating murders in the Irkutsk region where dozens of women were raped and killed in secluded spots.

The latest charges against Popkov include 60 counts of murder, which could make him Russia's biggest serial killer in at least the last 100 years.

Prosecutors began reading out the charges on Wednesday and adjourned the hearing until Monday.

Psychiatric tests run on Popkov have shown that he is sane.