TEHRAN, January 11 - A prominent member of German Chancellor Angela Merkel's party was slightly injured in a traffic accident in the early hours of Thursday morning as she headed back to Berlin for talks about the formation of a new government. 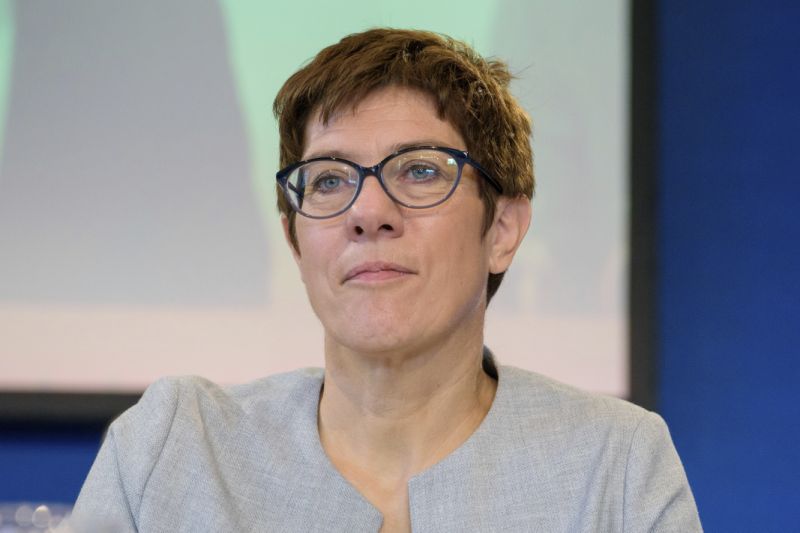 Kramp-Karrenbauer, her driver and two bodyguards were taken to a hospital in Potsdam.

Kramp-Karrenbauer is a member of the negotiating team for Merkel's conservative Christian Democratic Union in talks on a possible new government that entered their final round Thursday.

The governor wrote on Twitter that she is being kept in the hospital overnight for observation and hopes to be discharged Friday.

The 55-year-old had returned to Saarbruecken, the state capital close to the French border, for a New Year reception on Wednesday evening.

There was no late flight to Berlin, so Kramp-Karrenbauer took the car for the 700-kilometer (435-mile) trip back to the capital.

The cause of the accident wasn't immediately clear.